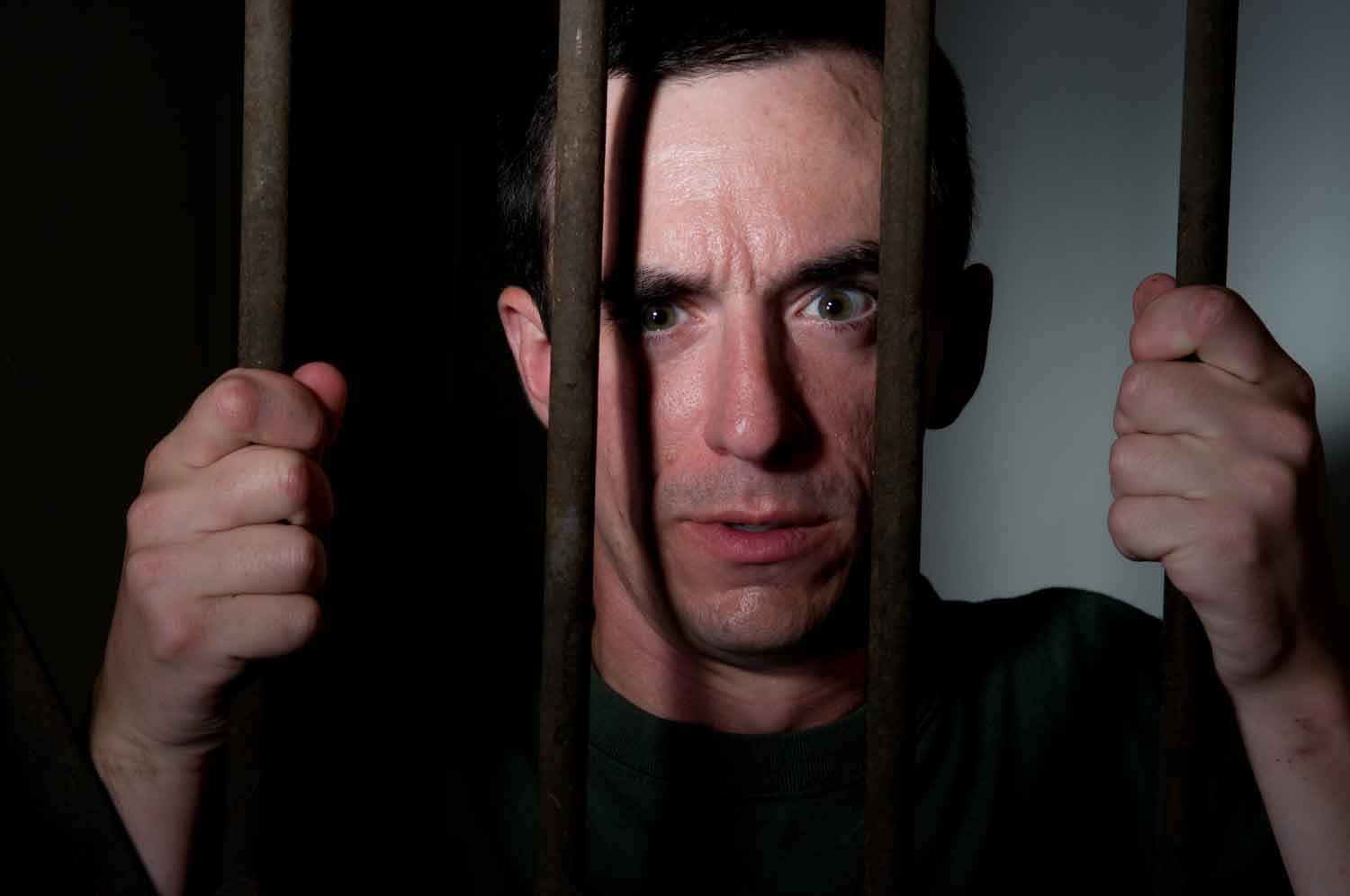 According to a National Institute of Justice article—an adaptation of Amy L. Solomon’s testimony for the Equal Employment Opportunity Commission (July 2011), “nearly one-third of American adults have been arrested by age 23.”

Criminal histories and records are a barrier to becoming gainfully employed, added Solomon, “even if they have paid their dues, are qualified for the job and are unlikely to reoffend.”

Someone’s background of arrests or charges, even without being convicted, can be a disadvantage for applicants in any employment industry.

But what about someone who wants to start a career in law enforcement (or in any criminal justice sector)? Do they still have a chance with a criminal record?

A key part of the law enforcement recruiting process is running background checks on all applicants. “Often, those applying for criminal justice jobs are required to provide all records, even those that have been sealed or expunged,” adds Captain Tim Roufa, About.com’s Criminology Careers expert.

While each jurisdiction and agency has specific regulations, generally speaking, individuals with felony, and certain misdemeanor, convictions/arrests will be disqualified from becoming a law enforcement officer. But this means those who have been arrested or convicted for committing certain “less severe” misdemeanors still could have a change of becoming a police officer, sheriff’s deputy, sworn officer or another criminal justice professional.

We reached out to a couple police department recruiters to get their take:

“The RPD does not hire anyone with a Felony conviction. Misdemeanors and Violations are accepted,” stated Officer Christine Wilson, Background Recruitment Unit at the Rochester Police Department in New York.

“All candidates are looked upon on a case by case circumstance,” stated an e-mail response from JOINLAPD@lapd.lacity.org (Los Angeles Police Department Recruitment).

Even if an individual only has a misdemeanor record, it does not mean they will automatically be recruited into a police force. We asked Rochester PD’s Officer Wilson if applicants with criminal records had less of a chance than someone with a clean background. She shared that generally those with no criminal record have a greater chance of employment with the police department.

For example, some of the FBI’s disqualifiers deal with defaulting on your student loan and illegal drug use.

Or one of the Waco Police Department’s disqualifiers is having a Class A misdemeanor conviction ever in one’s life, or a Class B misdemeanor conviction within the last 10 years. In Texas, according to Defense Attorney Fred Dahr, examples of Class A misdemeanors include “assault with bodily injury,” “cruelty to animals,” a second DWI offense, “public lewdness,” and “resisting arrest”; examples of Class B misdemeanors include a first DWI, “false report to a police officer,” riot and prostitution.

Signs You’ve Turned Your Life around for the Better

Having a criminal record, particularly for a one time minor misdemeanor, may represent that you made a stupid or desperate mistake when you were younger.

Demonstrating you have cleaned up your act since that time, could make you a worthy candidate for a law enforcement career. Officer Wilson says, “Keep a clean record and stay out of trouble. As time passes and we do not see any more arrests that will show maturity … volunteering will help.”

Volunteering, such as working with youth at risk or in other ways that benefit the community, is an effective way to demonstrate your commitment to safety and justice.

If you are unsure whether you are still eligible, contact the prospective law enforcement agencies to ask about their recruiting standards.