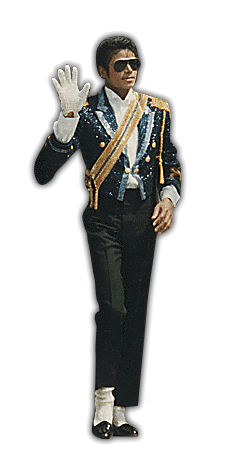 The trial of Dr. Conrad Murray, Michael Jackson’s personal doctor at the time of his death, began Tuesday. Dr. Murray is charged with involuntary manslaughter and if found guilty, he potentially faces four years imprisonment and the loss of his medical license. He has pleaded not guilty.

Jackson died in the wee hours of June 25, 2009 after rehearsing with gusto for his “This Is It” tour the day before. Opening arguments in Dr. Murray’s trial differed between the prosecution and defense teams as to how Jackson ended up ingesting a lethal dose of the sedative lorazepam and the anesthetic propofol.

The prosecution’s introductory strategy appealed to emotions of the jury and all those in attendance, including Dr. Murray. They presented an image of Jackson after he passed away and footage of his last rehearsal. They also played a disturbing telephone recording from May 2009 of Jackson’s sluggish and slurred speech while he talked to Dr. Murray over the telephone. Jackson stated almost incomprehensively that he wanted his upcoming tour to be the best performances anyone has ever seen and that he wished to open the biggest children’s hospital the world has ever seen.

The prosecution’s position is that Dr. Murray recklessly provided Jackson with fatal doses of the sedatives and propofol. Deputy District Attorney David Walgren also claimed that the doctor did not have proper lifesaving equipment at his disposal, that he should have called emergency services sooner and that he lied about providing the sleep aid/anxiety drugs when talking to emergency room staff, medical first responders and police officers.

Dr. Murray’s defense lawyers painted another picture. They stated that their client had been trying to reduce Jackson’s dependence on propofol but that Jackson had begged for the anesthetic. Lead Defense Attorney Ed Chernoff explained that it was Jackson who was fully responsible for swallowing eight lorazepam along with the propofol and that he did so when Dr. Murray was out of the room. He also added that the stress of not wanting to fail at his comeback tour was eating away at Jackson and that on previous tours he had relied on propofol to deal with the pressure and to help him sleep.

Dr. Murray’s trial continues today as the prosecution continues to question witnesses, including Paul Gongaware, Co-CEO of AEG Live and Jackson’s concert tour promoter. The legal proceedings are expected to last a month.