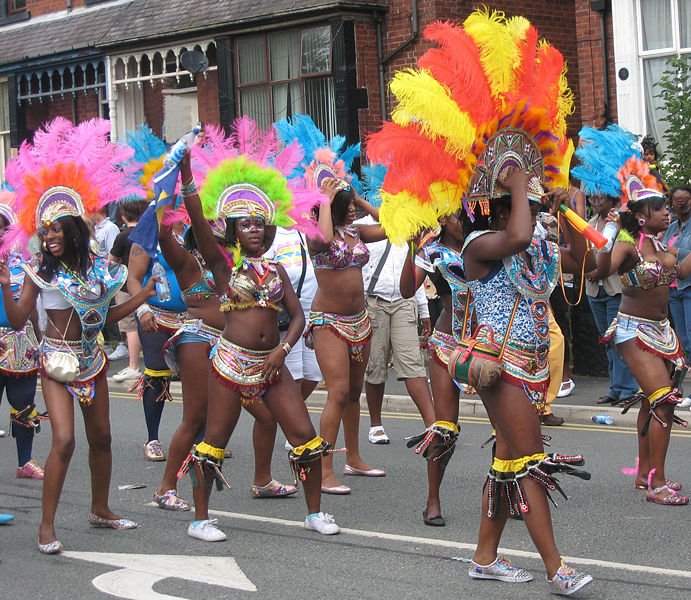 Tens of thousands of spectators flocked to the streets of Brooklyn to watch the colorful costumes, the vibrant music and the shakin’ dance moves at the Labor Day West Indian Day Parade. Despite the impressive presentation and the cultural importance of the annual Caribbean event, it is cursed with a legacy of senseless killings from 2003, 2005 and now this past weekend.

Following the parade, a shootout broke out four blocks away between two men caught in a heated argument, Leroy Webster and Eusi Johnson. Johnson was killed allegedly by Webster’s hand and Webster became a fatality when eight police officers intervened. An innocent bystander, Denise Gay, was also killed, either by a stray bullet that came from Webster or the police.

Even along the parade route during the festivities, at least three people were injured from gunshot wounds in an unrelated event. Elsewhere in New York, the long weekend did not equate to a relaxing vacation for a handful of victims. Up to 52 people were wounded and five killed at the hands of gunfire, including eight fatalities, some of which were children, at a party in the Bronx.

Police officers were on their guard during the West Indian Parade, with full knowledge of what kind of incidents can arise from crowds, so much so that they accidentally arrested a Member of Council and his aide. Councilman Jumaane D. Williams and Kirsten John Foy were detained by law enforcement officers when they cut across a cordoned-off sidewalk. The two men were headed to the Brooklyn Museum for an after-parade party and were told by a higher ranking officer that they could pass through the police tape. Assemblyman Hakeem Jeffries stated that he thought the two were stopped because they were Black.

While reflecting on New York’s violent weekend, Mayor Michael Bloomberg stated that federal gun laws, particularly those pertaining to illegal arms, had to change. All across the United States, every American has the right to carry arms by way of the Second Amendment. Gun owners are required to register their firearms for the weapons to be considered legal. However, those who carry and obtain weapons illegally are those most likely to commit violence with said guns, states the National Rifle Association’s Institute for Legal Action (NRA-ILA). Those who have a criminal record cannot be forced to register on the chance they own a weapon because it would violate their rights ensured by the Fifth Amendment.

Today, almost 300 million people or 45% of households own some form of a firearm, states the NRA-ILA.