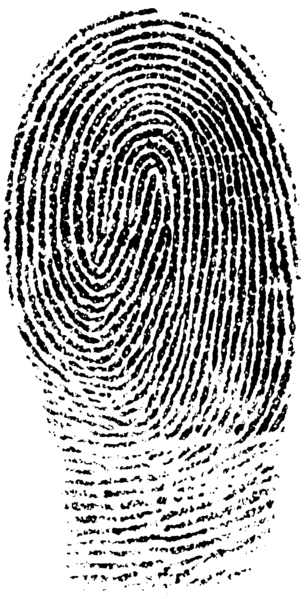 The prosecution in Dr. Conrad Murray’s involuntary manslaughter trial may wrap up its case as early as Monday as they started questioning their final witness yesterday. Called to the stand was Dr. Steven Shafer, the expert who created the recommended dosage guidelines for propofol when it first came out on the market. Michael Jackson’s cause of death was a lethal cocktail of drugs, including propofol and lorazepam. The prosecution is trying to prove that Dr. Murray’s reckless behavior led to the overdose.

Also on Thursday, a sleep medicine expert, Dr. Nader Kamangar, stated that Jackson was taking dangerous amounts and combinations of propofol, lorazepam and midalozam, that he wasn’t properly hydrated and that Dr. Murray did not keep proper documentation on what he was administering, nor did he have appropriate life saving equipment on hand.

But, on cross examination, Dr. Kamangar said that the drug Demerol, administered by another medical professional (Dr. Klein), may have caused Jackson to suffer from insomnia. The defense contends that Dr. Murray was trying to treat Jackson for his addiction to the drug prescribed by Dr. Klein.

Last week, the prosecution called up to the stand various witnesses, including some of Dr. Murray’s girlfriends. Nicole Alvarez stated for the court that she regularly received shipments of propofol at her apartment addressed to Dr. Murray, but that she did not know what they were.

The jury also heard testimony regarding fingerprints. What could be interpreted as crucial evidence in favor of the prosecution is that the latent print examiner only found one fingerprint on a propofol vial found on the night stand next to where Jackson died. The fingerprint belonged to Dr. Murray. However, un-identifiable fingerprints were also found on another bottle of the anesthetic found at the scene.

Prosecution witness Elissa Fleak, the Coroner’s investigator, was grilled by the defense on cross examination. Dr. Murray’s attorney Ed Chernoff questioned her on her crime scene investigator skills, including her leaving her own fingerprint on a syringe found in the room.