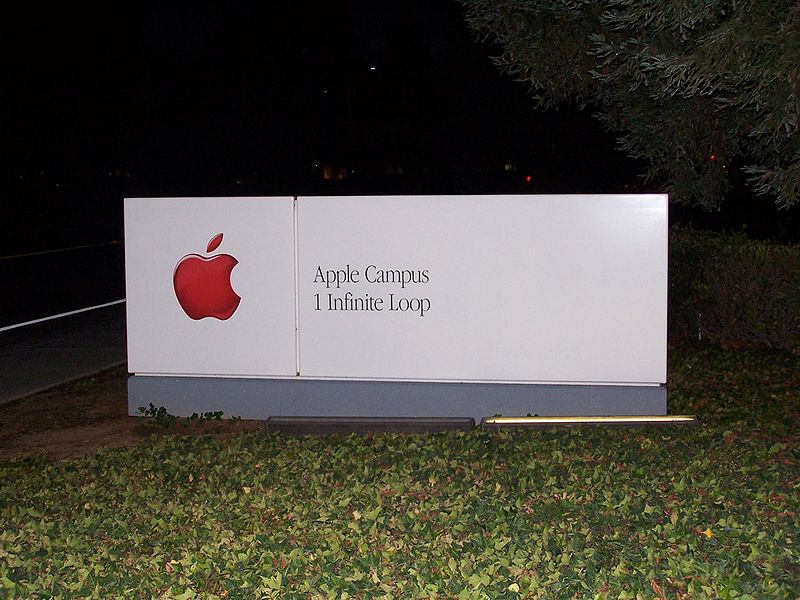 This past Wednesday (October 5, 2011) Steve Jobs, co-founder of Apple Inc., died at the age of 56. In late August, he resigned from his position as Apple Inc.’s Chief Executive Officer due to health issues. Jobs had been diagnosed with a rare type of pancreatic cancer in 2004 and doctors stated that it was likely the cause of death. He was surrounded by loved ones until he took his last breath. Former Apple Inc. employee and author Guy Kawasaki said, “Most mere mortals cannot understand a person like Steve Jobs … [He is] the greatest CEO in the history of man.”

Jobs’ contributions to the technological world are remarkable. With co-founder Steve Wozniak, he developed and marketed the Apple II computer in the 70s and the MacIntosh, which included the mouse, in the 80s. Jobs left the company for over a decade, but when he returned he not only saved, but transformed Apple Inc. into one of the top two most publicly traded companies in the world, alternating between first and second with Exxon Mobil. Under Jobs, the first decade of the new millennium saw the creation of the iPod, iPhone and the iPad.

Jobs and Apple Inc. have also made great strides in cyber security, states Information Week’s Matthew J. Swartz. For example, Jobs chose to base Apple OS X on some of the impregnable aspects of UNIX operating systems and to employ a “walled-garden approach” for iPod, iPhone and iPad applications.

Ironically within 24 hours of Jobs’ passing, cyber cons launched a scam on Facebook encouraging users to click on a link prompting them to fill out surveys and visit sites that would end up putting affiliate fees in the pockets of the perpetrators. The message (“In memory of Steve, a company is giving out 50 iPads tonight. R.I.P. Steve [link]), has since been taken off the social media site and luckily did not lead to malware invasions.

With threats transcending from the physical to the virtual world, from minor spams to plots that have gotten the attention of the U.S. Department of Defense, more experts in cyber and information security are needed to meet continuous advancements in the technological world. If you are computer savvy and want to protect vital information in order to ensure safety on a local, state or federal level, consider completing a cyber security degree or an information security degree.

October is Cyber Security Awareness Month and is sponsored by the Department of Homeland Security, the National Cyber Security Alliance and the Multi-State Information Sharing and Analysis Center. This year’s theme is “Our Shared Responsibility”.