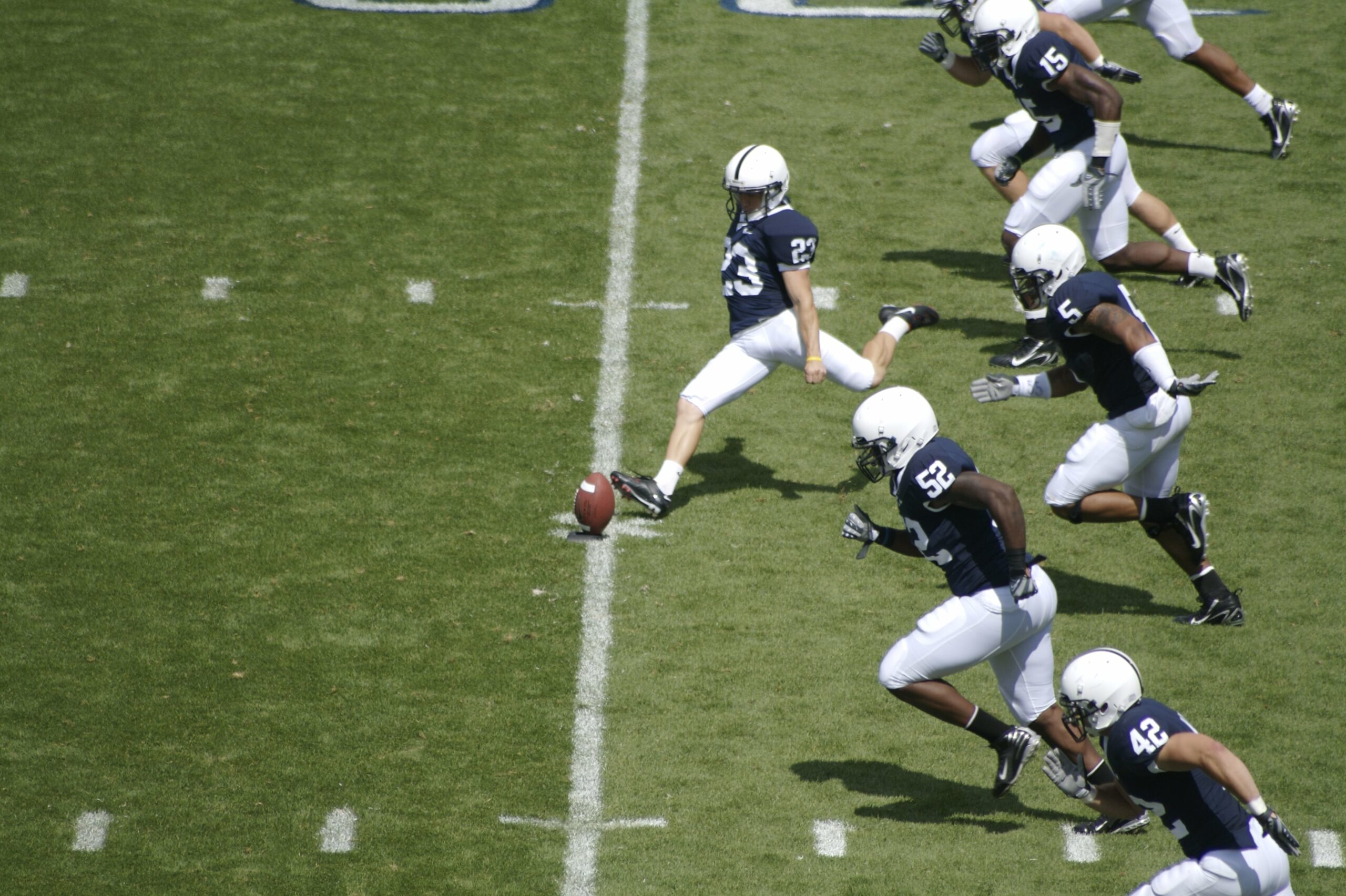 The Nittany Lions played their first game this past Saturday since Head Coach Joe Paterno was fired and former Defensive Coach Jerry Sandusky’s suspected sexual abuse scandal came to light. Consequently Penn State lost by a small margin (17-14) to the Nebraska Cornhuskers. Before first kickoff, Nebraska’s Coach Ron Brown led a large crowd of current and former football players and coaches and VIP sideliners in prayer in the center of the field. Thousands along with Brown wore navy blue to pay respect to young victims of sexual abuse.

So far this week, a flurry of activity has occurred surrounding the abuse allegations and the upcoming legal and court system proceedings. Earlier today, a new judge, Robert E. Scott, was appointed to Sandusky’s preliminary hearing. The former, Judge Leslie Dutchcot, was replaced because it was determined he had made donations to The Second Mile, Sandusky’s non-profit organization that offers programs for youth.

Former District Attorney of Philadelphia Lynn Abraham has been retained to conduct an internal investigation of The Second Mile. Her credentials include previously leading a grand jury investigation into 63 priests suspected of sexual abuse.

Like other criminal justice and legal experts, Abraham was shocked when Sandusky was interviewed on NBC’s “Rock Center” broadcast Monday night. “Mr. Sandusky goes on worldwide television and admits he did everything the prosecution claims he did, except for the ultimate act of rape or sodomy? … I was stunned and then I was revolted,” stated Abraham. On prime time, Sandusky said that he had showered and horseplayed with boys but that he had never molested them – that he was not a pedophile.

On Tuesday, the Associate Press got hold of an e-mail from an anonymous source. The message had been sent by Mike McQueary to a friend. McQueary, now placed on leave from his role as Penn State’s Wide Receivers Coach, claimed in the e-mail that the grand jury report’s accounts of his actions were not totally accurate. In 2002, he had witnessed Sandusky sodomizing a young boy in the shower room. McQueary stated in the e-mail that he had in fact ensured that the sexual act ceased and that he did contact law enforcement.

McQueary wrote, “I did stop it, not physically … but made sure it was stopped when I left that locker room … I did have discussions with police and with the official at the university in charge of police.” He added that no one would have wanted to be “in his shoes” to witness the act or to make the decisions on how to proceed. It was reported that McQueary, who was a graduate assistant at the time, first spoke to his father and then Coach Paterno, followed by Athletic Director Tim Curley and Vice President Gary Schultz who both managed campus police. Curley and Schultz have been charged with failing to contact the property authorities; both have pleaded not guilty.

Sandusky’s preliminary hearing is scheduled for December 7. He is currently out on bail.