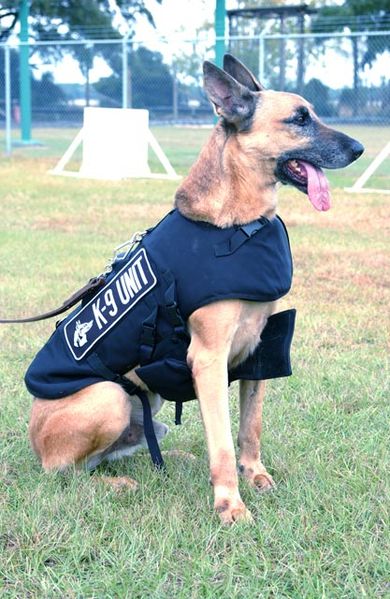 Two-year old Bianca Jones has been missing since December 2nd. The last to reportedly see the young toddler was her father, D’Andre Lane, who said he was carjacked by a suspect carrying a gun close to East Grand Boulevard and Brush Street in Detroit. Shortly after, Lane’s vehicle was found nearby at the corner of Philadelphia and Beaubien Streets with the motor still running. Baby Bianca’s car seat was still in the Mercury Grand Marquis, but she was not.

Tuesday, cadaver dogs were sent to search through Lane’s house and car. According to WDIV-TV’s Local 4 Defenders, the canines detected the scent of human decomposition in the vicinity of Bianca’s car seat suggesting she may no longer be alive. Despite this, Bianca’s mother Banika Jones said on Nancy Grace’s CNN show that she is hopeful that her daughter is alive and is concentrating on her coming home safely. Jones also stated that she is not suspicious of her baby’s father of any foul play. However, two days after Bianca disappeared, Detroit’s Police Chief Ralph Godbee stated that Lane’s accounts of the carjacking leading to the disappearance of his daughter were “under intense scrutiny”.

Perhaps now, 10 days later, Detroit’s investigators have concentrated their efforts elsewhere. The police department submitted a warrant request to the Wayne County’ Prosecution Office on Tuesday. According to Lane’s lawyer Terry L. Johnson his client was not included in the warrant’s paperwork. Assistant Prosecutor Maria Miller stated that a decision regarding the request will not be made this week.

Cadaver dogs have not been the only searchers for Bianca. Up until Sunday, over 1,000 people spent a week looking in Detroit’s alleys and streets, fields and abandoned houses in hopes of finding the young girl. Volunteers from outlying cities, such as Monroe and Washtenaw, and even some from Canada, joined FBI Agents and Detroit’s Firefighters in the search.

Sadly, she has not been found and the only scent detected was by members of the Police K-9 Unit. Cadaver dogs are not the only canines that assist in investigations. There are also trailing/tracking dogs that start where a missing person was last seen using scent clues, water search dogs, drug dogs and bomb dogs. The same day Bianca went missing, a tracking dog was set to work around the area in question.

If you have great respect for the search abilities of canines or are a dog lover, and hope to start a law enforcement career, consider coupling police officer training with canine obedience training.