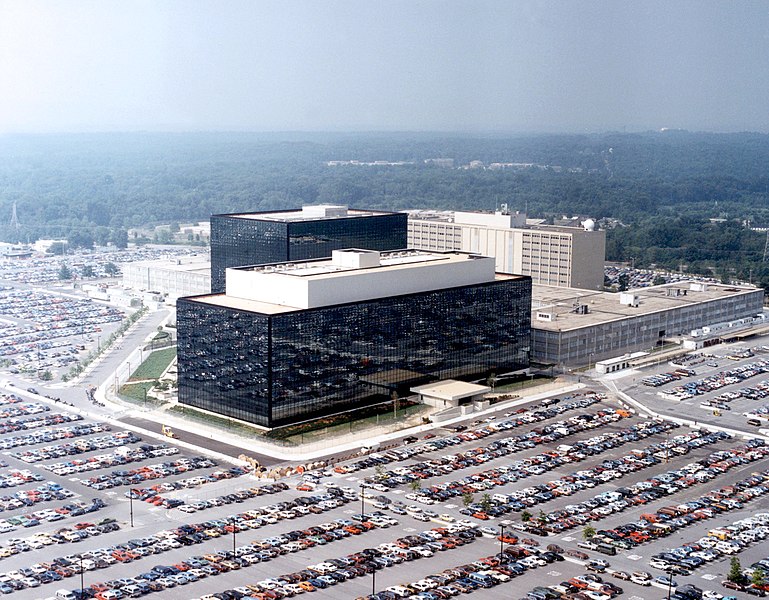 Today, the day before his 24th birthday, Private Bradley Manning made his first court and public appearance since his arrest in May 2010.

You may have seen the video Pfc. Manning allegedly released to WikiLeaks, dubbed “Collateral Murders,” that features American forces from Apache helicopters killing over 12 civilians (including two Reuters’ journalists) and wounding two children in Baghdad. He is also suspected of releasing hundreds of thousands of confidential military documents from the wars in both Afghanistan and Iraq.

Today was the beginning of an evidentiary hearing, which will continue throughout the weekend and possibly next week, to decide whether Pfc. Manning will be court-martialed or if the charges will be dismissed.

Pfc. Manning’s defense attorney, David Coombs, demanded that Lieutenant Colonel Paul Almanza recuse himself from the role of presiding officer. Coombs argued that Lt. Col. Almanza was biased since in his civilian life he is a prosecutor for the Justice Department which is currently investigating Julian Assange, the founder of WikiLeaks. After deliberating for over an hour, Lt. Col. Almanza decided there was no need to remove himself from the proceedings – he said he is not biased because his work with the Justice Department focuses on child abuse cases.

Coombs also requested that Lt. Col. Almanza postpone the hearing until word came from the Army Court of Criminal Appeals regarding the recusal request. Lt. Col. Almanza did not allow for a delay. Finally, Coombs also highlighted the presiding officer’s bias against the defense and his client by not allowing them to call several of the witnesses on their list, including those who classified the leaked information as “secret” and Barack Obama to testify whether or not the leaked information posed a threat to the country’s national security and international relations.

The prosecution is charging Pfc. Manning with charges of espionage and “aiding the enemy”; the defense is arguing that the alleged leaks created little danger once exposed.

The hearing is taking place in the military courtroom at Fort Meade in Maryland. The powers at be may be wishing to send a powerful message by charging a former military intelligence analyst allegedly turned into a rogue hacker at the headquarters of the U.S. Cyber Command (USCYBERCOM) and the National Security Agency (NSA).USCYBERCOM is staffed by experts who safeguard the Department of Defense’s information technology. According to its website, the NSA is “home to America’s codemakers and codebreakers.”

Are you interested in a criminal justice career related to intelligence, defence and IT? Consider a cyber security program, or learn more about the field of computer forensics.