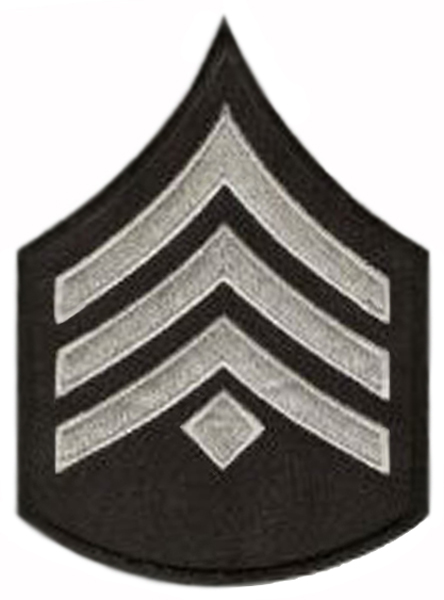 On Friday, Stephanie Lazarus, a former LAPD detective, was found guilty for the first-degree murder of Sherri Rasmussen. She would have got away with the “perfect murder” if it weren’t for Detective James Nuthall literally reopening the 1986 cold case file on a February 2009 morning.

Rasmussen had been murdered in her home, with three gunshots to the chest, three months after she married John Ruetten. Originally, investigators thought it was a robbery gone bad since her purse and BMW had been taken from the scene and some electronics were left askew on the floor. But Rasmussen’s parents had a feeling that it was in fact a woman who their daughter had reported was stalking her and giving her “deathly stares”. Her parents did not know the name of the female hassling Rasmussen and detectives did not track down the jealous lover scorned.

Lazarus had dated Rasmussen’s husband (Ruetten) for several years, off and on, up until the time the couple married. Journals recovered from her home, once the cold case was reopened, outlined her deep despair for Ruetten marrying another woman.

What led Nuthall and his team to detain their fellow LAPD detective was a 23 year old saliva sample. During the struggle that led to Rasmussen’s demise, she had suffered a bite mark to her arm and investigators had swabbed the wound for human trace evidence. The saliva sample, when tested, pointed to a female suspect and thus Nuthall and co-detectives looked at all females with motives in Rasmussen’s life from over two decades ago. “[Lazarus] fit the only possible profile of the person who committed this murder, even without the DNA. The evidence was overwhelming,” stated the Rasmussens’ lawyer, John Taylor.

Lazarus had been an LAPD patrol officer at the time she allegedly murdered Rasmussen. Throughout the years she rose up the ranks to detective, serving in different units including Internal Affairs and Art Theft. She also got heavily involved with D.A.R.E (Drug Abuse Resistance Education program), started a private investigation company, married and adopted a child. None of her colleagues, family or friends saw this coming as she was known as being friendly and had an excellent track record with the LAPD.

“Not only did the family of Sherri Rasmussen lose a wife and a daughter, a life that can never be returned, but also the LAPD family felt a sense of betrayal to have an officer commit such a terrible crime,” said LAPD Police Chief Charlie Beck. President of the LA Police Protective League, Tyler Izen, added, “Lazarus’ crimes are deeply disturbing, but it is important to remind the public that the actions of one individual should not tarnish its trust and respect for the more than 9,900 dedicated police officers who serve and protect the community every day”.

A police detective job description is not an easy one. But thanks to the tenacity of Detective Nuthall and his team, the family of Sherri Rasmussen finally have some sense of closure.