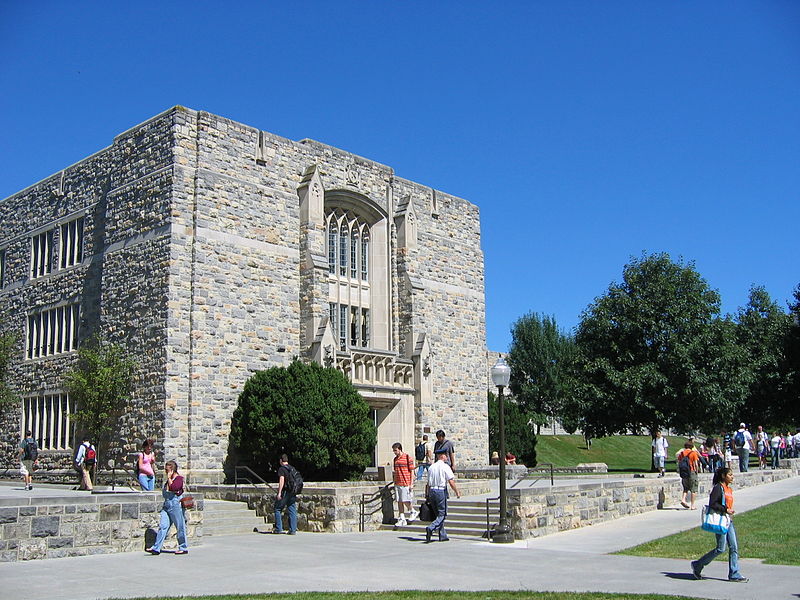 Yesterday, a seven-person jury found Virginia Tech to be negligent during the shooting rampage that took place on its campus in 2007. The parents of Erin Peterson and Julia Pryde, two of the fatal victims, had filed suit against the state and felt they were successful in their quest to uncover the truth. “It certainly was the end of a long process for us where we just said we wanted to get a little bit more truth,” said Julia’s father Harry Pryde. “A little bit of accountability and we weren’t just going to go away, and so we came here and this is what happened”. The jury recommended each family be awarded $4 million, but this could be decreased to $100,000 due to state capping laws.

The early morning of April 16, 2007, Seung-Hui Cho allegedly shot a male and female student in a West Ambler Johnston dorm room. Law enforcement went to the crime scene around 7:24am and initially followed a lead that the couple had been shot by a jealous boyfriend. The “person of interest” was stopped for questioning as he arrived on campus. As he was being interrogated, the shots began at Norris Hall, where 30 more victims were killed, 17 were wounded and Cho took his own life.

CNN News reports a campus-wide e-mail was sent at 9:26am, 15 minutes before the Norris Hall rampage began, whereas The Associated Press reports that 37,000 students, faculty and staff did not receive the e-mail notification until 9:50am. The issue of contention regarding Virginia Tech’s negligence was that the university waited too long to send an alert.

“We are disappointed with today’s decision and stand by our long-held position that the administration and law enforcement at Virginia Tech did their absolute best with the information available on April 16, 2007,” stated Mark Owczarski, Virginia Tech spokesman. After yesterday’s verdict, the attorney general’s office added, “The uncontradicted evidence presented at trial established that it was the unanimous decision of three law enforcement agencies that the mass shooting was simply not foreseeable”. But the jury did not agree, deciding that an earlier warning should have been issued that tragic day.

Since April 2007, Virginia Tech has beefed up its security and emergency protocols. It has designed campus wide messages to be sent by e-mail, telephone and text message and installed loud speakers, computer desktop alerts, electronic signs in classrooms and campus telephones that automatically dispatch 9-11. It has restricted access to key-card entry for residential buildings.

Like most universities, hospitals, government offices and companies nowadays, Virginia Tech has an Office of Emergency Management. Such offices require experts with an emergency management degree or similar training to deal with natural or human-made tragedies. As a future emergency management specialist, you will need to expect the unexpected – after all, the shooting massacre at Virginia Tech, one of the worst of its kind in American university history, had not been foreseen.