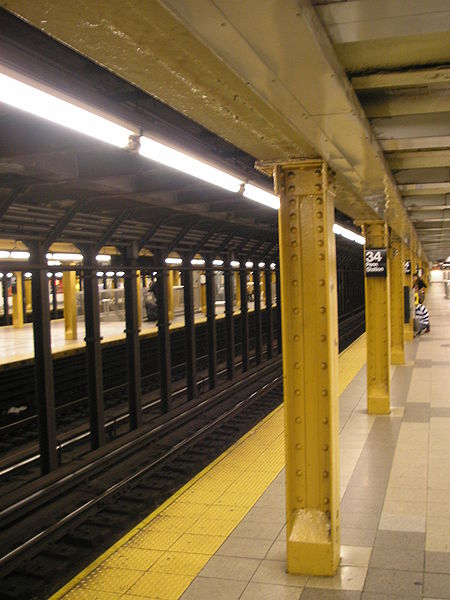 The trial of Adis Medunjanin began today at a Brooklyn federal courthouse. Attorney General Eric Holder stated that the charges against him, if they had successfully been carried out, were some of the most serious threats against homeland security since 9/11, reports Reuters’ Jessica Dye.

Medujanin reportedly went to Pakistan in 2008, along with Najibullah Zazi and Zarein Ahmedzay, to undergo training delivered by Al-Qaeda. Federal prosecutors stated that Medjujanin and his accomplices planned to suicide-bomb three different sections of the New York City subway system in September 2009. Prosecutors added that the apparent terrorists had considered attacking Times Square, Grand Central Terminal and the Stock Exchange before deciding to target the subway system. “[They] were prepared to kill themselves and everyone else around them — men, women and children,” stated Assistant U.S. Attorney James Looman, according to the Associated Press.

Only Medujanin stood trial today because Zazi and Ahmedzay pled guilty and made a deal with prosecutors in exchange for testifying against Medjujanin. (They have not been sentenced yet). The three went to high school together in Queens; Medujanin is originally from Bosnia and the others were born in Afghanistan. In 2008, their original plans were to go overseas and join the Taliban to fight against U.S. soldiers. Al-Qaeda officials instead recruited them to a training camp where they learned how to build bombs and handle weaponry. The three were reportedly asked to return to New York and attack.

In September 2009, Zazi drove from Denver to New York City with materials to make bombs. A few days later he was arrested (FBI Agents had been watching Zazi before he was detained). His arrest prompted a joint investigation between federal agents and local law enforcement which revealed Zazi’s ties to several potential terrorists.

Medujanin was taken into custody in January 2010 after crashing into a vehicle on the Whitestone Bridge. Just before the crash, Medujanin made a 911-call stating, “We love death more than you love your life,” according to The New York Times. (Interestingly enough, the Times reported that prosecutors called the vehicle collision a “failed suicide attack,” whereas Reuters reported it was called a “failed suicide attempt”).

Medujanin pled not guilty to charges including plotting to use weapons of mass destruction and to commit murder and undergoing Al-Qaeda training. According to Medujanin’s attorney, Robert Gottlieb, his client is not a terrorist. The defense lawyer added that his client left Pakistan early and that he had changed his mind about carrying out terrorist acts. “Adis Medunjanin made his decision, and he decided not to be a terrorist, not to be a suicide bomber,” stated Gottlieb.

If Medujanin is found guilty, he could face life imprisonment.