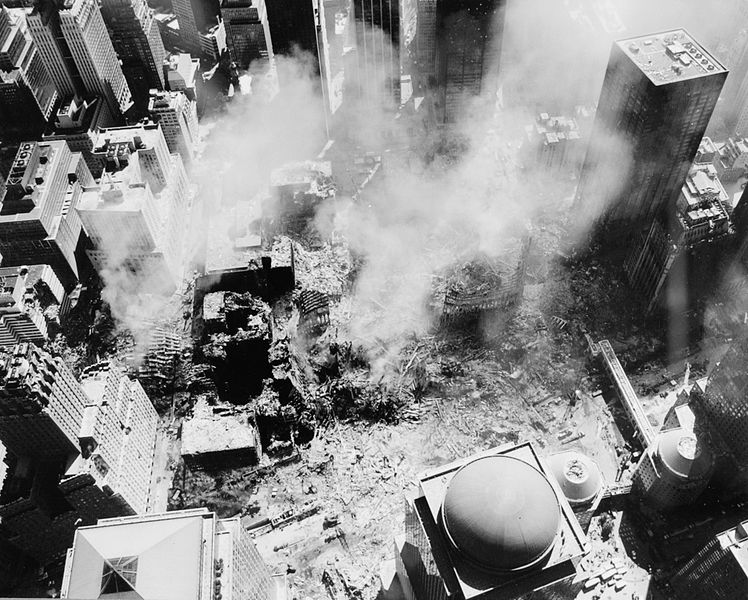 In a Business Insider profile of the NYPD’s Special Victims Division, Christopher Dickey describes detectives that work extremely long hours, who resort to sleeping on cots at the station and who deal with hundreds of horrific or disturbing sex crime cases. ““There’s very few people who can do this job, who should do this job, who want to do this job,” said one of the detectives, Alan Sandomir.

We all deal with stress in our lives. It’s inevitable. However, it’s safe to say that some professions are more stressful than others. Police officers and detectives, along with other emergency responders, have the potential of observing and experiencing some very disturbing scenarios, from an accidental death to a mass murder crime scene. Some law enforcement officials can’t cope. Luckily training, resources and peer support help sworn personnel deal with work-related stress and trauma and help them carry on protecting and serving society.

Chief Raymond Crawford of the Nassau County Police Department shared with the American Academy of Experts in Traumatic Stress (AAETS) about law enforcement stress related to “management of authority”. He explains that officers are constantly trying to balance being a caring public servant with reasonably removing freedom from those suspected of a crime through arrests and in some cases using justifiable deadly force. “There does seem to be a real reaction by police officers when called upon to use deadly physical force (i.e., shoot somebody),” Chief Crawford said. “The main reason most of our people are out there is to help people. When you take that and contrast it with taking someone’s life, I think it goes against the instinct of most of our people – even if it is justified”.

The FBI’s Law Enforcement Bulletin adds that police, sheriff’s deputies and other law enforcement personnel carry a huge responsibility of protecting the community. Sometimes lives are lost on their watch. “Officers, along with these emergency services professionals, play a critical role to protect the community, a weighty responsibility that brings significant pressure”, writes the FBI. “Those who do not learn to cope with this anguish progress to a more severe stage of stress known as burnout”.

And of course there are those extremely tough, emotionally disturbing scenarios that sworn officers may face. Most cops have at least one case that sticks in their minds. In some cases, their sleep patterns, eating habits and mental health are affected. Perhaps their spirit becomes more cynical. The FBI refers to this as “vicarious traumatisation”. These type of experiences can result in “significant disruptions in one’s affect tolerance, psychological needs, beliefs about self and others, interpersonal relationships, and sensory memory, including imagery,” says the FBI.

Back in 1990, Chief Crawford was one of the responding officers to the Long Island crash scene of Avianca Flight 52 where 73 crew and passengers were killed. “I don’t think anybody envisions deaths in the numbers that plane crashes typically present – and also the physical dismemberment and body conditions of the injured and deceased are things that are gripping experiences and certainly traumatic,” describes Chief Crawford.

Retired Police Detective Seargeant Christian Dobratz with the Hutchinson Police Service, who is now a law enforcement professor at Minnesota State University, dealt with a severe case of post traumatic stress disorder (PTSD). He shared with CopsAlive.com, that the PTSD was triggered when he was investigating a house fire that killed three boys which took place only a few months after his first child was born.

Luckily Professor Dobratz was able to recover from PTSD. As stress and trauma are increasingly being addressed, an emphasis of the psychological nature of the job is discussed as part of a law enforcement degree, at the police academy and through inservices provided by law enforcement agencies. Chief Crawford adds that their agency offers peer support programs, individual counselling and a physical fitness program to help deal with stress.

Chief Crawford adds that throughout his 30-year career he has seen so many officers appear to be emotionless and objective, hiding away their reactions to some of the most severe cases. “I think that this can be an ineffective and unrealistic coping mechanism over time,” he says. “That facade of objectivity is only a facade and people are really being affected”.