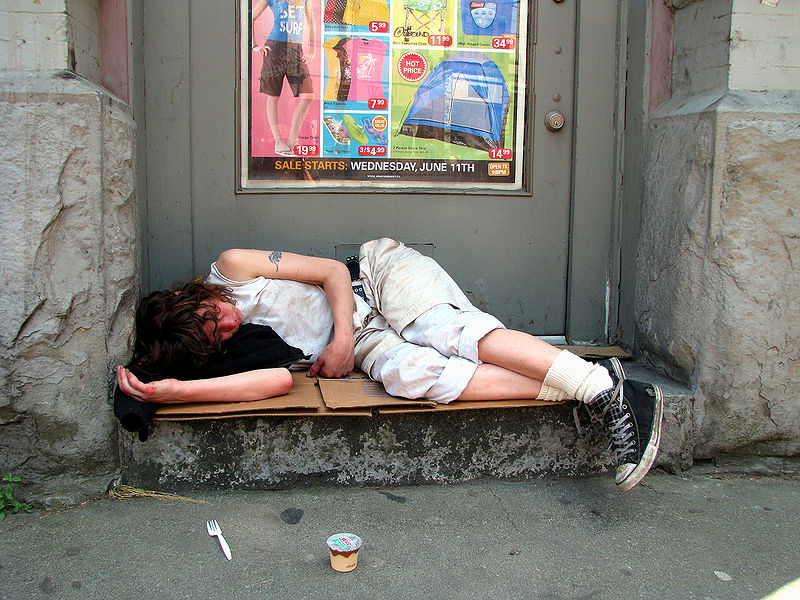 Although on paper, Robert “Willie” Pickton is guilty of six second degree murders, it is possible that he is the most prolific serial killer in Canadian history.

According to the Toronto Sun (in the article “Canadian cases involving dismemberment”), evidence found on his Port Coquitlam B.C. pig farm (DNA, bones, severed body parts and belongings) were tied to at least 33 women. Shortly after his arrest in February of 2002, while sitting in his cell he seemed to admit to an undercover officer that he had killed 49 women and if he weren’t so careless he could have reached his goal of 50 victims. “I was going to do one more, make it an even fifty,” said Pickton, captured on video footage now available to the public. “That’s why I was sloppy. I wanted one more. Make…make the big five O.”

Pickton was originally charged with first degree murder for killing 26 women. The plan was to try him for six murders in a first trial and the remaining 20 in a second trial. However, in 2010, the Supreme Court of Canada and B.C. Crown announced those charges would be stayed. “One main consideration, [Neil MacKenzie, Crown spokesman] said, is that Pickton is already serving the maximum sentence of life with no parole for 25 years,” wrote the Vancouver Sun’s Chad Skelton.

Skelton stated that victims allegedly tied to Pickton disappeared from Vancouver’s downtown eastside between 1978 and 2001. Cancrime’s Rob Tripp added that 65 or more women had disappeared from this neighborhood. The Vancouver neighborhood is known for high levels of poverty and violence as well as the sex and drug trade. Pickton allegedly “hunted” this area to pick up prostitutes and women extremely dependent on drugs and brought them to his farm about 30 to 40 minutes drive away.

It was a beat cop and the voice of community organizations and activists that ultimately exposed that a substantial number of women were disappearing from the downtown eastside. No bodies were being uncovered and the neighborhood’s population was known as transient, but Constable Dave Dickson began noticing a “change in the pattern”. In the documentary The Pig Farmer (written by Christine Nielsen), Constable Dickson, who had patrolled the neighborhood for almost 20 years by 1997, shared that he began noticing that women he was used to seeing were not around anymore. He looked for signs of them in shelters and at social services offices, but it was as if they had disappeared off the face of the earth. By mid 1998 he had compiled a list of 31 names of potentially missing girls.

When law enforcement officials began to take the case seriously, investigators had a long slew of suspects, including Washington state’s Green River Killer, Gary Leon Ridgway. Pickton joined the list when two tips were provided by acquaintances of women who had witnessed some disturbing evidence or behaviors. One woman had told a friend she found a dead woman hanging in the pig slaughterhouse. She denied this to police, however, until finally admitting it years later.

Finally a tip was given to police that Pickton had illegal weapons on his property. This gave investigators probable cause to search the property without providing notice to Pickton. This is when they began to find hoards of evidence, from ground meat containing DNA tied to victims to an asthma inhaler labeled with Sereena Abotsway’s name. (Abotsway was one of the victims included in the six second degree murder convictions).

“When I heard that Pickton was arrested and they were setting up a crime scene [on his property] … I said it’s going to be one of the most horrendous crime scenes ever investigated, said the Vancouver Police Department’s Staff Sergeant, Doug Mackay-Dunn in The Pig Farmer. “Individuals involved in that investigation are going to have nightmares until the day they die. Nobody is ever going to be the same again”.

There are questions on whether Pickton acted alone or had others assist him with his violent crimes. The pig farm was a stomping ground for many people looking for work, money (sometimes for drugs) or a place to sleep. Andy Bellwood, a former employee and resident on the farm, and friend Lisa Yelds both said on The Pig Farmer that they believed Pickton probably didn’t act alone. The documentary seemed to portray Pickton as a man with slight intellectual disabilities and easily taken advantage of.

In an excerpt from his audio diary presented in the documentary, he said that he wanted to testify during his trial because “the truth never did come out”, but his lawyers discouraged him from getting up on the stand. In the same public video of Pickton in his cell with the undercover cop, he said, “…Based on that f—ing evidence… I think I’m nailed to the cross. But if that happens there will be about fifteen other people are gonna go down.”

It seems apparent that Pickton is a disturbed individual that carried out grizzly murders. However has the full truth of what happened on that pig farm ever be uncovered and will the mystery of the women who are still missing be unraveled?