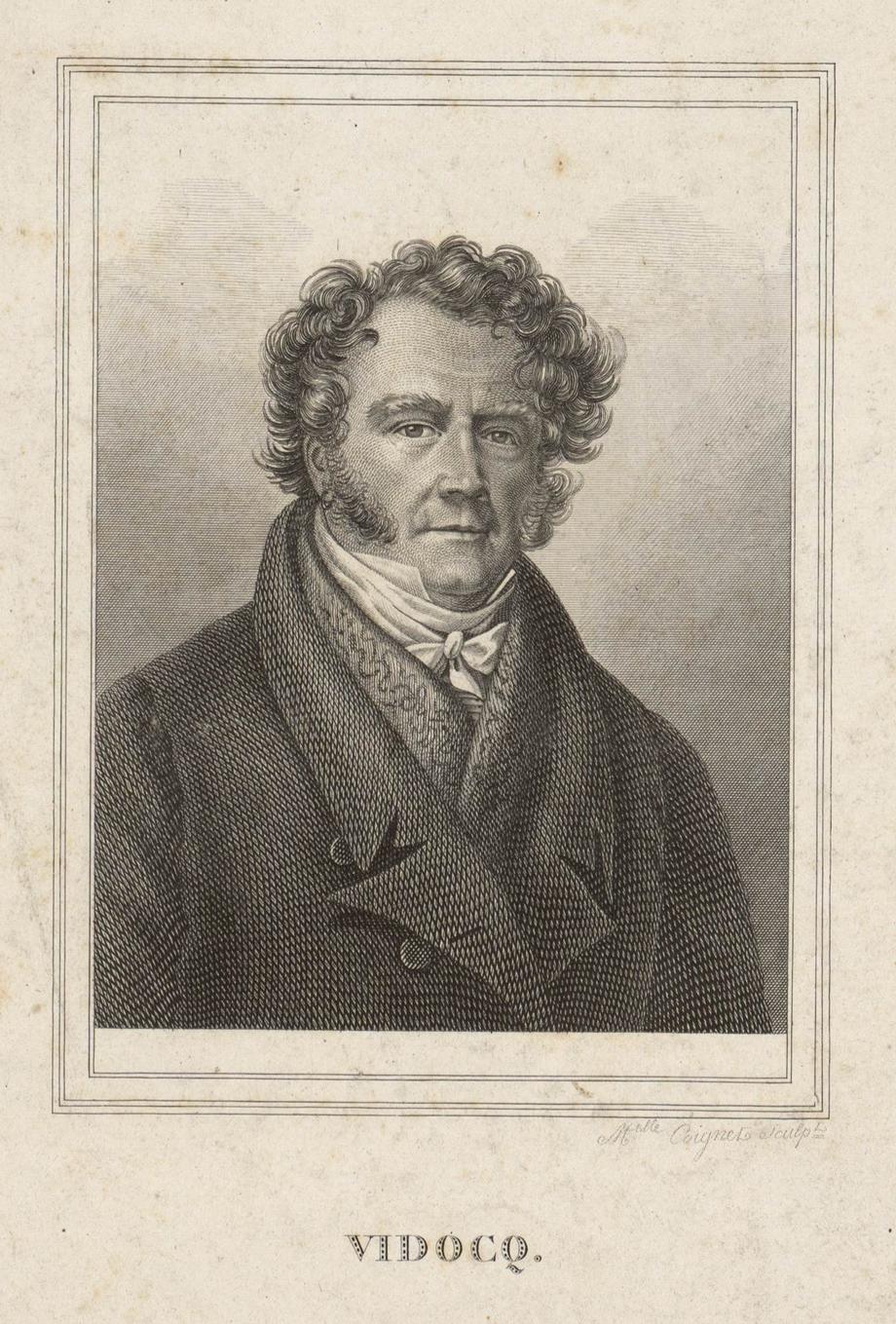 Forensic science existed long before there were television shows like CSI and Dexter and the age of DNA testing.

In fact, it has existed since ancient times. Investigation Discovery Channel’s forensics timeline begins with the first recorded autopsy being performed on murder victim Julius Caesar during the 40s BCE. The timeline jumps ahead to the 1240s when possibly the first forensic science textbook was published by a Chinese judge named Song Ci entitled “Collected Cases of Injustice Rectified” (“Xi Yuan Ji Lu”). However, the first book specifically on forensic medicine may predate this – one written by Chinese physician, Hsu Chich-Ts’si during the 6th century AD. Mysteriously this text has disappeared, states Alan Gunn in his book “Essential Forensic Biology”.

Vidocq was born in Arras France in 1775. What makes his life intriguing is he was a criminal before becoming a criminal investigator and forensics expert/ criminalist. According to Fisher, he wasn’t a lifelong convict. He had apparently caught his wife in bed with another man and was sent to prison for killing him. Once there he had successfully escaped numerous times.

It appears that Vidocq was able to cut his prison sentence short by convincing authorities to allow him to work as an undercover officer for Paris’ Police Department. Fisher writes that, “His experience as a convict also made him familiar with the world of the criminal, knowledge he put to good use in solving crimes.” Due to his immediate successes, Vidocq was promoted to lead the country’s first investigative bureau called the Sûreté. He employed ex-convicts to join the investigative team and in their first year they detained over 800 major criminals.

In addition to initiating “plain clothes policing”, Vidocq introduced and incorporated numerous forensics techniques during the course of his career. This included comparing handwriting samples with the help of Parisian professors, creating the first plaster cast of a footprint impression and ballistics work. For example, while working the 1822 case of Isabelle d’Arcy who was shot to death, he asked the undertaker to remove the bullet from her head (at a time when autopsies were still considered taboo in France). By comparing the recovered slug to the pistols of potential suspects, he was able to identify the killer.

Although Vidocq cannot necessarily be credited as the first “forensic expert”, his life accomplishments certainly paved the way to advanced investigative techniques. Fisher writes, “Vidocq, not unlike many forward-thinking pioneers, died without the satisfaction of knowing how accurately he had foreseen the future of criminal investigation and forensic science.”