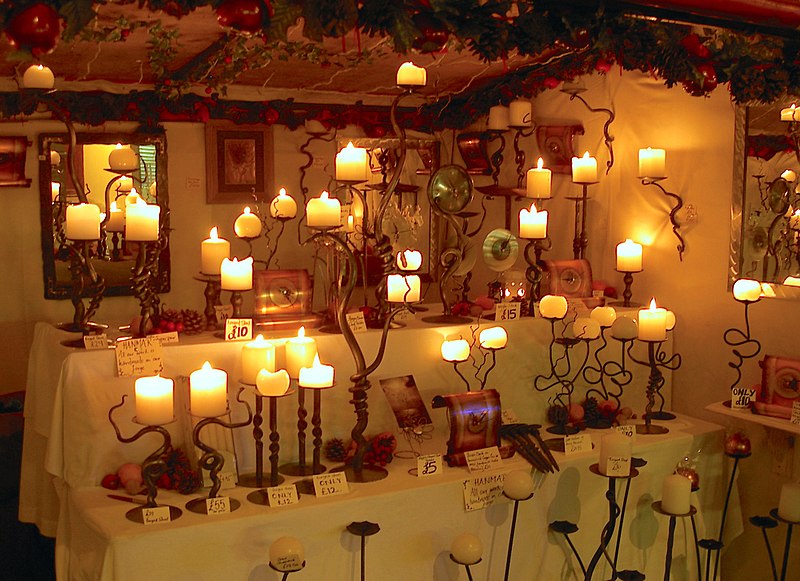 While many of us will be off on December 25th, some people will still have to clock in on Christmas day. Just because it’s a holiday or a day to relax for many, it doesn’t mean a halt to vital services provided by emergency workers, including law enforcement, fire fighters, emergency dispatchers, EMTs/paramedics and hospital staff (as well as some retailers, movie theatre employees, airport personnel, hotel staff and more).

Michele Johansen, in her Cozi.com article “50 Holiday Traditions,” makes this recommendation: “Deliver cookies and treats to your local fire station, police department, and even the staff at your local hospital. After all, they’ll be working through the holiday.” What a great idea!

To honor some of the criminal justice professionals that will be working Tuesday, I thought it would be neat to see if there are any traditions practiced by law enforcement officers on Christmas day or throughout the holiday season, as well as how some celebrate other holidays this time of year, like Chanukah and Kwanzaa.

Whether you are celebrating Christmas tomorrow or Kwanzaa the next, or whether you already celebrated Bodhi Day, Diwali, Birth of Baha’u’llah, Chanukkah, Ashura, Winter Solstice or Guru Nanak’s Birthday, CJSI wishes you a very happy holidays!