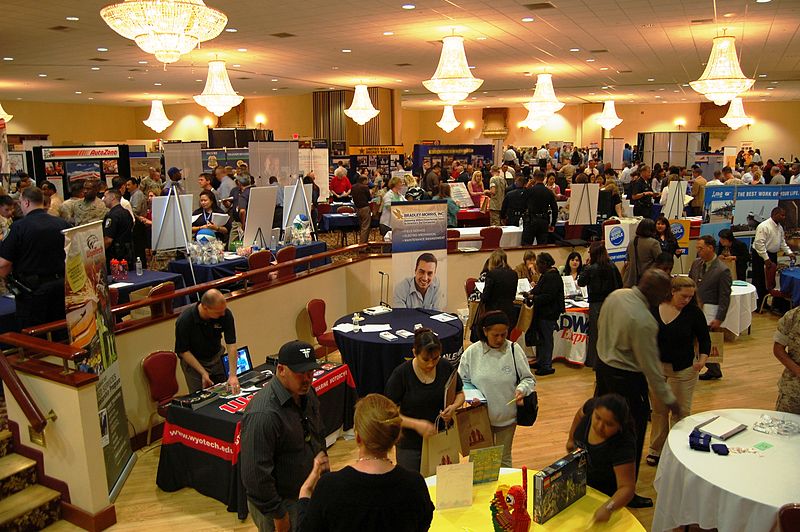 Political science majors go on to pursue a variety of careers.

Naturally public policy, political theories, government structures, international relations and law are an important focus of a political science degree; but the entirety of skills and knowledge gained in such an academic program are transferable to a variety of professions.

“Majoring in political science is about so much more than just politics, [Joshua Kaplan from the political science faculty at the University of Notre Dame] says. The curriculum is designed to help students develop into well-rounded thinkers with the innovative, analytical, and communications skills today’s economy and employers demand.”

As follows are some renowned, real-world examples…

You may recognize the name “Sue Thomas” from the TV series based on her real life, Sue Thomas: F.B.Eye. Thomas completed a Political Science and International Affairs degree at the Springfield College in Massachusetts. After graduating from university, she eventually got hired on by the FBI, first as a fingerprint examiner. This led to her becoming an assistant to an agent, where she served as a lip-reader for surveillance operations, such as deciphering what people were saying on video footage. (Thomas had learned to lip read when she was younger because she lost her total hearing when she was 18 months old.) [Source: http://www.michdhh.org/profiles/thomas_sue.html]

Larry Fink and Richard Anderson are examples of CEOs who earned a Bachelor’s degree in political science. Fink also earned an MBA and eventually went on to co-found BlackRock, one of the world’s most notable asset management-investment firms (where he currently serves as CEO and Chairman). Anderson also earned a law degree and went on to work for Continental Airlines’ legal department. He became Delta Airlines’ CEO in 2008. [Source: http://www.businessinsider.com/successful-liberal-arts-majors-2012-12?op=1]

Nelson DeMille completed a Bachelors of Arts in Political Science and History. He is a bestselling author of at least 17 novels and counting. His best known is probably The General’s Daughter which was turned into the acclaimed film, of the same name, starring John Travolta. [Source: http://nelsondemille.net]

In short, a political science degree will increase your awareness of the world on many scales and from different angles. Ideally it will also encourage you to become an independent thinker, problem solver and groundbreaker. This translates very well into a multitude of fulfilling careers.