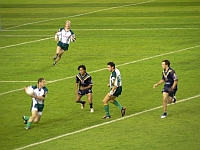 Did you know there is an Olympics for fire fighters, police officers and other criminal justice personnel? Well it’s actually called the World Police & Fire Games (WPFG) and in just a couple days it will take place in Belfast, Northern Ireland (August 1-10).

“The World Police & Fire Games is a biennial event for serving and retired police, fire, prison and border security officers,” states 2013 WPFG Ltd’s website. “In 2013 there will be 56 sports held at 41 venues across Northern Ireland. We expect over 7,000 competitors from over 60 countries to take part.”

The international event was actually inspired by the California Police Olympics which began in 1967. The World Police & Fire Games Federation (WPFGF) was founded in 1983, and the first WPFG took place two years later in San Jose.

Of the 56 sports included in this year’s WPFG, there are numerous you’d expect including volleyball, basketball, archery, triathlon, judo and soccer. But there’s also ice hockey, and also some, more unique, events, like wrist wrestling, stair race, darts, dragon boat, SWAT, Ultimate Firefighter and even dodgeball and surfing! 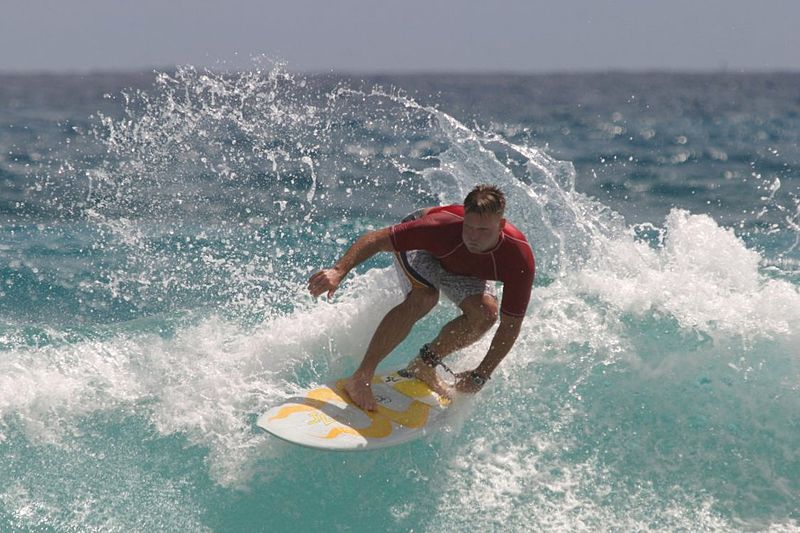 The Star Beacon’s Mark Todd recently profiled Michael Whitely who is heading to the WPFG to compete in wrestling, running and swimming events. Whitely qualified for the world games by medaling at both the Ohio and U.S. Police and Fire Games. “At the national event, Whitely captured gold and silver in his age category in long-distance running and triathlon and submission wrestling,” stated Todd.

According to Todd (in his article “World-Class Athlete,” July 21, 2013) Whitely had been working as a narcotics agent for Ashtabula County, Ohio since the 80s. He is now a psychologist and his colleagues at Kent State University will be analyzing Whitely’s experiences at the international sporting event as part of “middle-aged human brain” study.

“Researchers will be looking to see if Whitely’s Olympic experiences rekindle any brain-body responses from his athletic past,” reported Todd. “In his younger days, Whitely played football and baseball and participated in gymnastics and karate.”

The 2015 WPFG will be held in Fairfax County, Virginia. Will you be there?