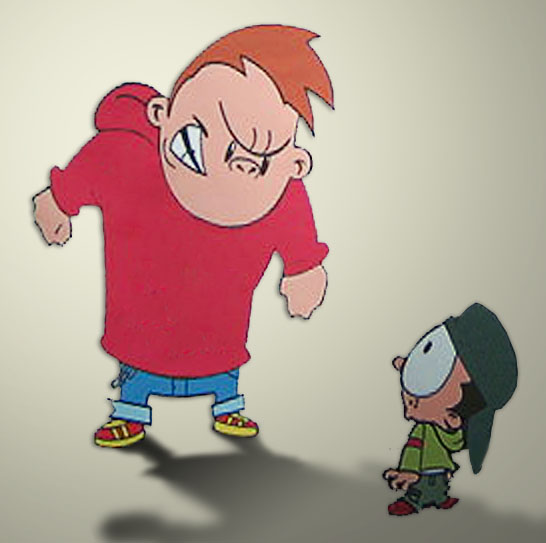 A study, recently presented at the American Psychological Association (APA)’s Annual Convention, concluded that those who have been chronically bullied (i.e. throughout childhood and adolescence) are more likely to be convicted of a crime. The study was conducted by Michael G. Turner, PhD, a criminologist and professor at the University of North Carolina, Charlotte.

Looking at an extreme case of criminal activity—serial killing—how does bullying come into play?

However, in his book “Serial Killers: The Method and Madness of Monsters” (2004), Peter Vronsky described the characteristic of serial killers being the bullies during their childhood/youth, findings by the FBI Behavioral Sciences Unit. They found that 71% of the murderers they profiled experienced a “sense of isolation in their childhood,” and 77% experienced this during their adolescence. Isolation can provoke one to live in a fantasy world. In the case of children who are serial killers in the making, common ways for them to act on their “murder fantasies” is to torture animals and bully their peers. (I’m not sure whether or not the FBI BSU determined whether they were also bullied.)

Bullying in many cases undoubtedly causes some form of emotional turmoil. The fact that it can increase the chance of future criminal activity, from misdemeanors to felonies, is just one more reason for putting a stop to its cruelty.

“This study highlights the important role that health care professionals can play early in a child’s life when bullying is not adequately addressed by teachers, parents or guardians … With appropriate questions during routine medical checkups, they can be critical first points of contact for childhood victims,” said Dr. Turner as quoted in the AP press release.

Is it possible to put an end or at least reduce bullying? Or is it a perpetual component of human nature?