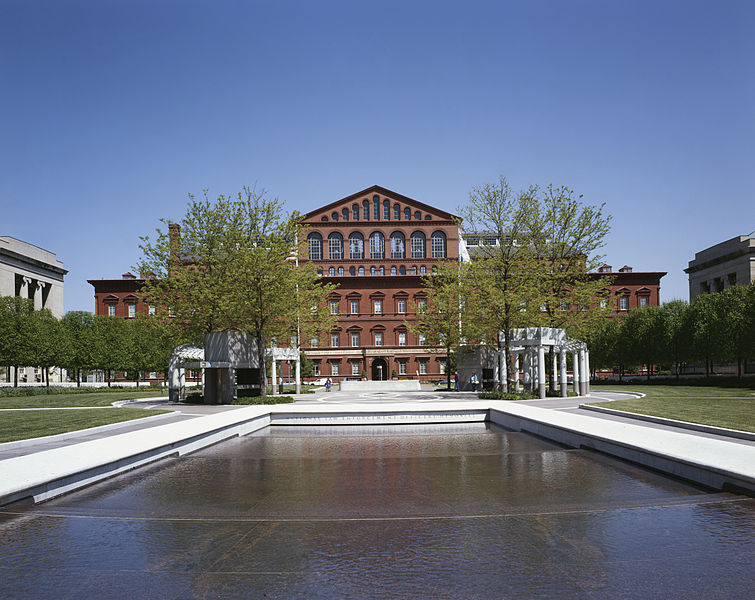 Each of the names of the 72 heroes who fell on 9/11 was read at the service. Their names are each engraved on the memorial monument along with those of approximately 19,000 or more officers who have been killed in the line of duty, dating as far back as 1791.

There was Captain Kathy N. Manza, aged 46, with the Port Authority Police Department. She had 13 years law enforcement service under her belt, and according to the “Remember 9/11 Online Tribute” blog, she “was the first female commanding officer of the Port Authority Police Academy.” On 9/11, she is credited for shooting a glass wall at the World Trade Centre—because a revolving door was jammed—which allowed hundreds to escape.

Then there was Walwyn W. Stuart Jr., aged 28, who had eight years law enforcement service, as a patrol officer and undercover narcotics officer with the NYPD and then as an officer with the Port Authority Police Department. He was a doting husband and father (his daughter celebrated her first birthday on September 28, 2011) and a lover of the game of chess, says Emi Endo on a Long Island Newsday “Remembering 9/11” tribute page.

Mark Ellis, aged 26, was a police officer with the NYPD. His Long Island Newsday tribute page says that once he heard about the attacks on the World Trade Centre, he jumped in a cab and headed for the scene. The last witness to see him alive said he was helping people evacuate the south tower. His former partner, NYPD Det. Eric Semler, said that Ellis “always saw the good in people” and that “he was that cop I would want to pull over my grandmother.” Ellis had proposed to his girlfriend just days before 9/11. He had also applied for both the FBI and Secret Service, and it was revealed after he died that he was accepted by both agencies.

Each of the 72 law enforcement officers has an important story. In the words of CJSI’s Editor-in-Chief, Aaron Heyntsen (from his 10th anniversary 9/11 post), each of these heroes acted with a “spirit of self-sacrifice.”

Heynsten wrote, “On the morning of September 11, 2001, there were many who got out of bed and went to work just like any other morning, but had no idea they would be conducting heroic acts in the nations most horrific attack.”

To view some photos from today’s memorial ceremony, visit the NLEOMF’s blog posting at: http://nleomf.blogspot.ca/2013/09/september-11-2013.html