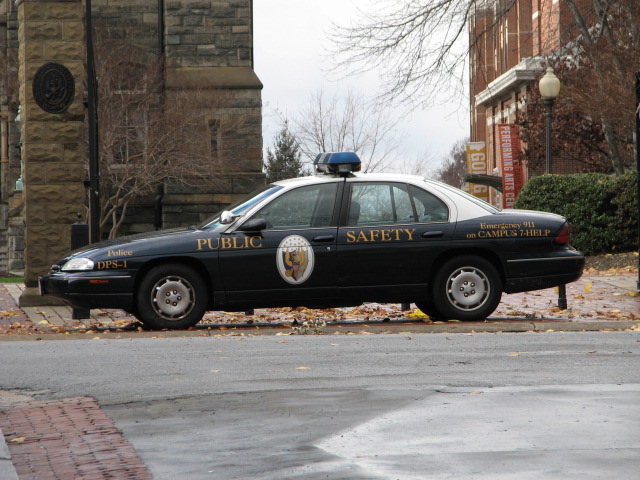 When you think of safety and protection services at a university, does your mind automatically think “campus security”?

“For many years, our department was referred to as a security department,” states the University of Michigan Police Department. “Even today, some people still refer to us as ‘security.’ However, in the early 1990’s, we added a police component to the department and we are now a full service law enforcement agency offering many of the same services as traditional law enforcement agencies.”

University of Michigan is not alone. The Bureau of Justice Statistics (BJS) did a survey for the 2004-2005 school year (results are published in their “Campus Law Enforcement Report”). They found that out of 750 law enforcement agencies serving four-year universities/colleges with at least 2,500 students, 74% employed sworn officers.

IACLEA and Evolution of Campus Police

In the late 1960s, Sterling Baker (who had been a Chief of Police at the University of Houston) and the president of the University of Texas prepared a proposal urging that campus officers across the state become authorized police officers. Laws were passed to make this so, first on public campuses and then at private universities and colleges. Numerous states across the country followed suit during the 70s and 80s and adopted legislation enhancing the authority and practice of campus police.

“Our Association’s founding members showed tremendous foresight and vision when they created an organization that would meet the challenge of elevating the campus public safety profession from a small group of college and university traffic and security directors in 1958 to its status as a true profession…” states the IACLEA’s “The Association’s History” document (2008).

Generally speaking, university and college police not only enforce campus regulations but also state and/or municipal laws. (Jurisdiction can vary by state). Some states also authorize campus officers to be armed. (The BJS 2004-2005 survey revealed that 67% of campus departments had armed officers).

Intrigued? Check out Part 2 of our “Campus Police – A True Profession” blog where we discuss how to become a campus law enforcement officer as well as opportunities for advancement.