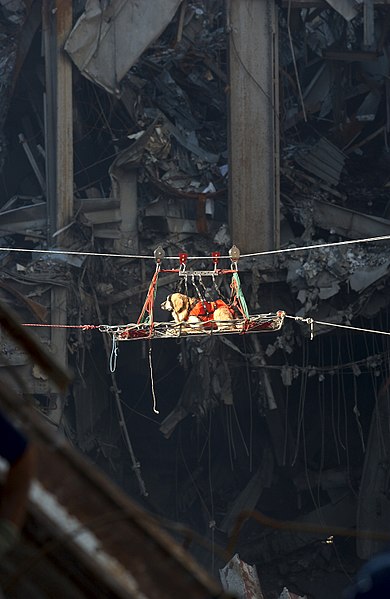 I’m delayed in writing about this, but it is just too wonderful not too describe.

“The annual national competition searches out and recognizes America’s Hero Dogs – often ordinary dogs who do extraordinary things, whether it’s saving lives on the battlefield, lending sight or hearing to a human companion, or simply the tail-wagging welcome a pet owner relishes at the end of a hard day,” states the AHA’s 2013 Hero Dog Awards website.

An estimated 3.5 million plus votes were cast from across the U.S. to decide on the winners for eight different categories:

The winning canines were each celebrated with individual tribute videos plus awarded $1,500 to be donated to charity.

For the Law Enforcement & Arson category, the award went to K-9 Lakota, a German Shepherd from Locust Grove, Georgia. During his less than four-year career, Lakota served with his partner Officer Travis Fox, helping make more than 80 apprehensions as well as making numerous drug and vehicle seizures and recovering stolen property. Lakota nearly died when he and Fox were in a serious car accident that ejected them both from the vehicle.

“Lakota was not expected to live but his strong spirit fought on and after four surgeries (with more expected in his future), he is enjoying life in retirement,” states the AHA’s 2013 finalists page. “…His story is now being used to help change laws for Law Enforcement Officer K9s so that they are better protected by their departments in case they are injured in the line of duty.”

Lakota’s charity partner is K9s4COPs, an organization that funds and supports K9 units across the U.S.

Another exciting winner is Elle for the Therapy Dog Category, blowing the stereotype about pit bulls (her breed) out of the water! “Elle earned the award for her work as a therapy dog in Roanoke Rapids, N.C., where she helps children learn dog safety and helps people overcome their fear of dogs,” reported The Huffington Post on October 8, 2013. “She participates in a therapy dog reading program called “Tail Wagging Tales” which was started by her owner, Leah Brewer.”

To learn more about all of the Hero Dogs, visit: http://www.herodogawards.org/meet-the-2013-hero-dog-awards-finalists