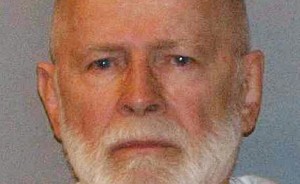 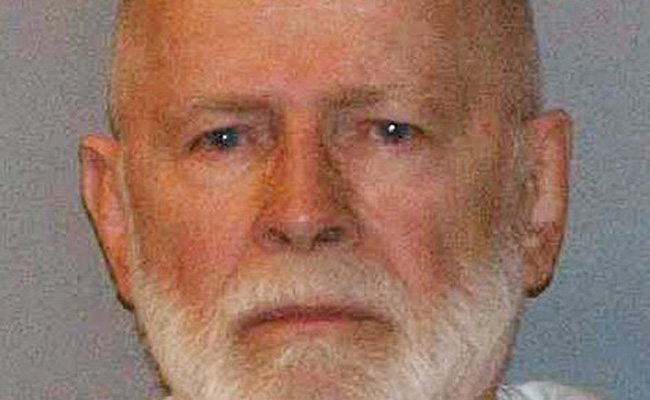 “They called him evil, a punk, a sociopath, a piece of trash, a coward, a miserable human, a disgrace to the Irish, a devil, a rat, a man for whom the electric chair would be too good,” described Time magazine’s Paul McMorrow (November 14, 2013) referring to the men and women witnessing the courtroom proceedings. “…This is how it ends for Bulger, the man who was once the most feared criminal in Boston, and who became the most-wanted fugitive in America…”

He had been on the FBI’s Ten Most Wanted List for over a decade; and then he was arrested on June 22, 2011. That night agents from the FBI’s Violent Crimes Task Force arrested then 81-year-old Bulger and his long time girlfriend, 60-year-old Catherine Greig, without incident in a Santa Monica, California residence.

How did they track this fugitive wanted for 19 murders? The FBI had aired a public service announcement (PSA) in 10 states, including California. Specifically they aimed to reach a demographic similar to Greig’s.

“The PSA focused on the 60-year-old Greig’s physical appearance, habits, and personality traits and was directed specifically at women who might come in contact with her at places such as the beauty parlor or doctor’s office,” stated an FBI press release from June 23, 2011. In less than two days, hundreds of tips poured in, including the one that led to detaining Bulger and Greig.

“Bulger, 84, showed no emotion during the 45-minute hearing in federal court in Boston and stood silently as the judge sentenced him to consecutive life prison terms for participating in 11 murders, drug trafficking, racketeering, extortion, money laundering, and other crimes while running a sprawling criminal enterprise from the 1970s through the 1990s,” reported The Boston Globe’s Shelley Murphy and Milton J. Valencia last week.  Bulger was also ordered to forfeit $25.2 million to the government and to pay $19.5 million for victim restitution.

Bulger was purportedly an FBI informant, said to be playing both sides of the law. However, according to Murphy and Valencia, Bulger’s defense attorneys argued that FBI agent John J. Connolly Jr. was taking bribes from the mob boss and created an “informant file” to cover this up. Times’ McMorrow takes this a step further suggesting Bulger got away with his prolific crimes with the help of FBI agents. “He did it all with the protection of the Boston FBI, which used Bulger and his partner, Stephen ‘The Rifleman’ Flemmi, as informants against the city’s mafia,” wrote McMorrow. “FBI policy shielded Bulger and Flemmi from prosecution. Agents in Bulger’s orbit repeatedly tipped the gangster off about criminals who came to the FBI to inform against him; this practice continued, even after those would-be informants began turning up dead.”

If this is the case, the FBI as a whole definitely do not want to cover up for him anymore, and not when they placed him on their Most Wanted list in 2000 or when they celebrated his capture two years ago.