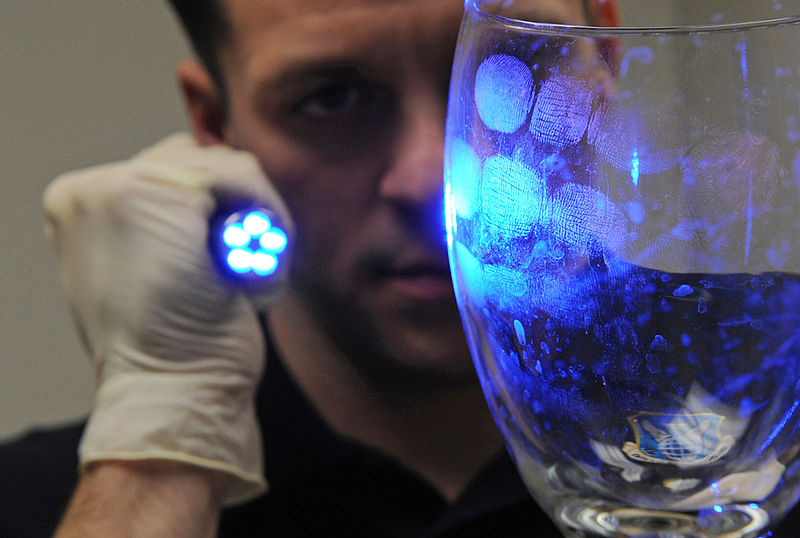 You might normally equate the job title “Special Agent,” with such agencies as the FBI or the CIA.

In reality, numerous law enforcement agencies (and not just at the federal level) have special agents.

Special agents generally serve as criminal investigators. “There were 119,000 special agents employed in the US in 2010,” states career planning professional, Dawn Rosenberg McKay (in her About.com article “Special Agent: Career Information”). “They worked for local and state law enforcement agencies as well as for federal law enforcement agencies…”

A variety of sources state that many or almost all federal agencies employ special agents that act as criminal investigators. According to PoliceLink, special agents work at nearly 100 federal law enforcement agencies.

To demonstrate the variety of federal employers, here are some examples of agencies that have special agents:

Considering the range of agencies that employ special agents, they may investigate everything from fraud and smuggling to terrorism and murder. “If there is a federal law on the books, there is an agency responsible for investigating violations against it,” adds Rosenberg McKay.

Additionally, some employers that you might never ever consider also employ special agencies, like railroad police departments or the Humane Law Enforcement Division with the ASPCA (American Society for the Prevention of Cruelty to Animals).

Naturally, qualifications to become a special agent depend on the particular agency you are applying to. Generally speaking previous law enforcement experience and taking the initiative to advance your education or learn specialized skills are key.