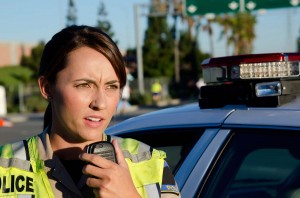 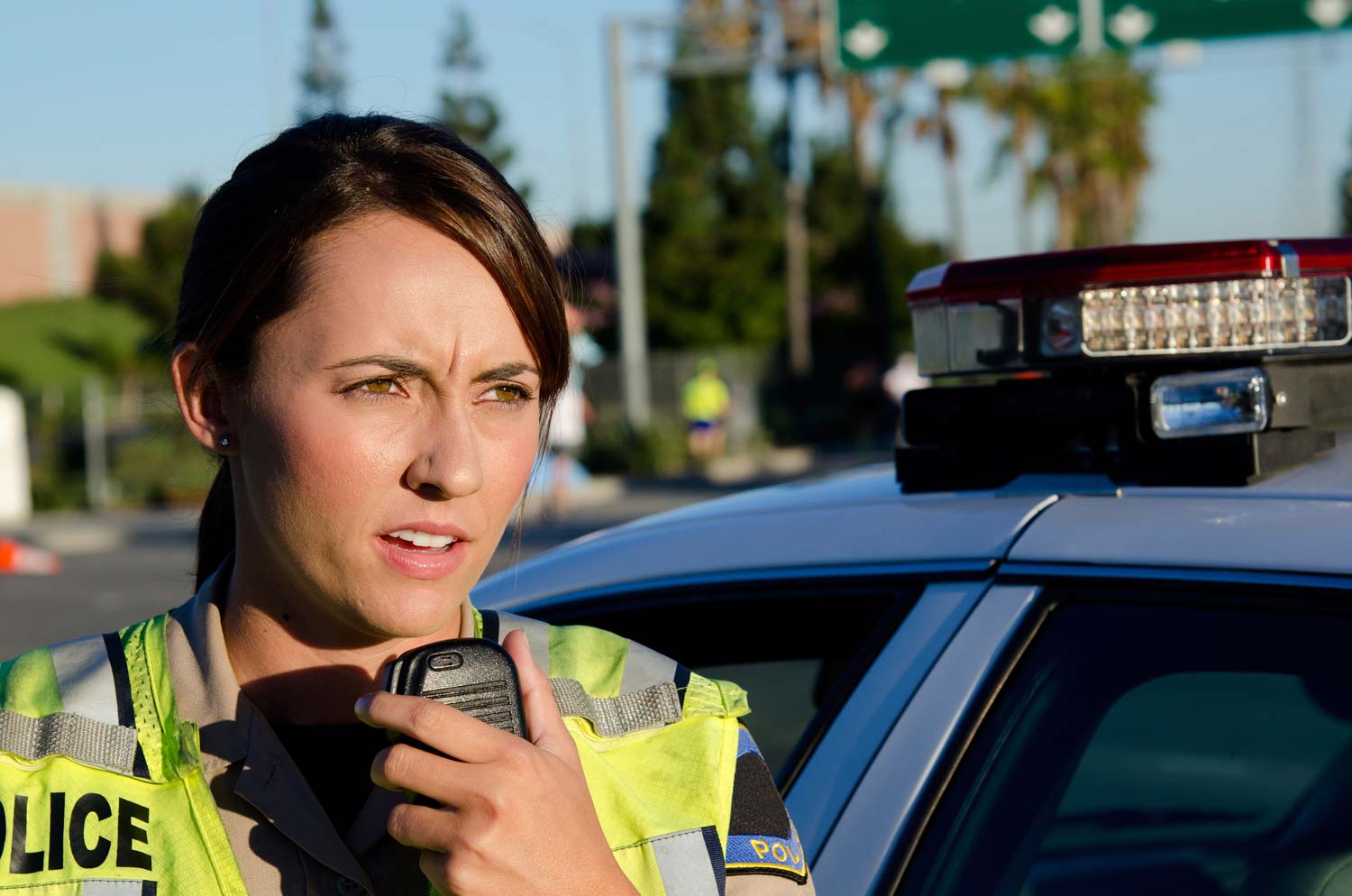 Gone are the days where female police officers were discouraged from patrolling the streets.

In fact, it is increasingly recognized that there is a demand for both male and female law enforcement officers.

However, national statistics suggest a large discrepancy between the two genders; but agencies “are working to increase [female] numbers, both on street patrols and in the top ranks,” states The Detroit News’ Mike Martindale (September 11, 2014).

According to the U.S. Department of Justice, Bureau of Justice Statistics (BJS)’ report “Women in Law Enforcement, 1987-2008”:

“During the 1990s and 2000s, the percent of sworn law enforcement officers who were women increased only slightly in federal, state, and local agencies,” adds the BJS report.

However, today’ numbers are an improvement compared to the 70s when approximately 2% of sworn officers were female, according to Curtis Crooke, special contributor to the Cops Office newsletter (July 2013).

Fear of “not being strong enough” or of being harassed by male co-workers may stop some females from even enrolling in the academy.

Even though gender inequality has not disappeared completely in law enforcement, the situation has improved.

Kristen Ziman, the first female to be promoted to lieutenant and then commander at the Aurora Police Department in Illinois, encountered some perceptions of inequality when she originally joined law enforcement in the 90s. But it was surmountable and less difficult than what women faced before her.

Crooke, in his COPS Office newsletter piece describes how Zinman, while attending the police academy, felt that she and her fellow female trainees “needed to prove themselves” and people expected they would make mistakes.

“Yet, in her experience, the moment that competency was proven, much of the inequality faded away,” wrote Crooke. “But some still remained. After three successful months of training, the head of the academy met with Commander Ziman and her Field Training Officer. The FTO was asked if Ziman had ever been in a fight. Ziman had not, but her FTO said that she did not need to prove herself that way because of her ability to talk through a potentially dangerous situation. Ziman was later informed by her FTO that such a question was never asked of the male cadets. Ziman was very fortunate in that there weren’t many similar incidents during the course of her career. She simply tried to do her job and do it well, and as a result, her competency was not questioned.”

More recently, as former president (and now publication committee chair) of NAWLEE (National Association of Women Law Enforcement Executives), Ziman has mentored and encouraged women in law enforcement. For those still wanting to have kids—working in law enforcement involves long hours and various shifts—she advises (according to Crooke) “that women find a supportive partner who will help them reach their dreams by easing the strain of the many hard work hours.”

“Ziman claimed that women today, just like men, are responsible for their own careers,” added Crooke. “They need to be assertive and listen to the voice inside of them urging them to strive for success.”

Male and Female Officers Complement One Another

Being able to calm a person or suspect down through successfully “talking them down” ends up minimizing potential harm to everyone involved. This is not to say that male officers do not or cannot possess this skill, nor does it suggest this is the only case where female officers play a valuable role.

“…the notion that there’s an advantage to having a female officer at certain scenes is the kind of thinking that John Jay College’s [professor, Maki] Haberfield finds troubling,” reported Tat. “‘This is exactly the mistake — when people say “in certain situations.” It’s everything and every function of policing that women are as good as men and maybe even better,’ Haberfield said.”

No matter your gender, if you are interested in learning more about a career in law enforcement, check out our “Law Enforcement Careers” page.