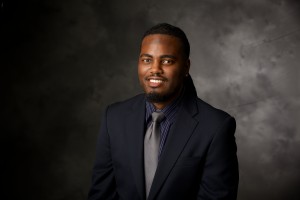 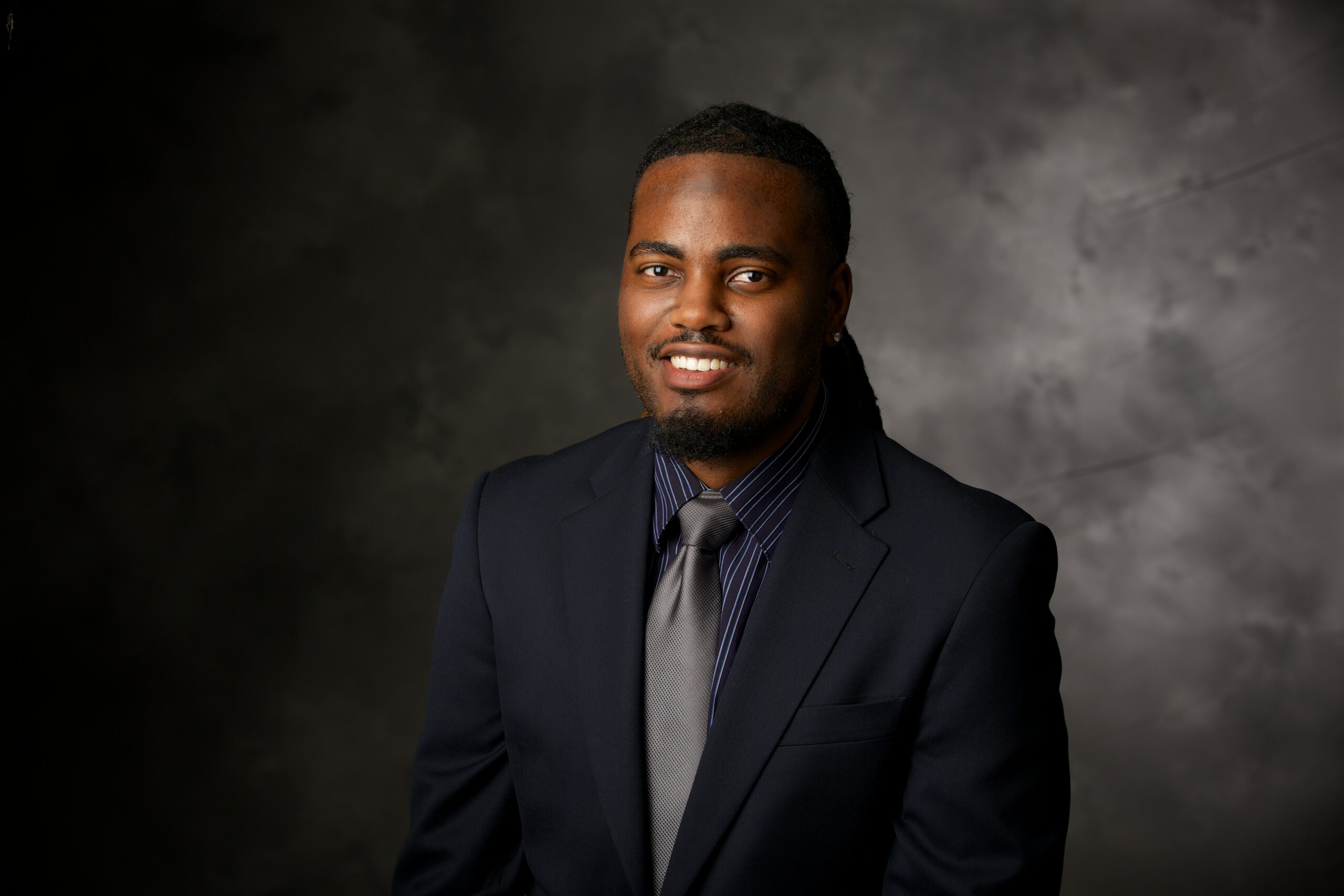 Brandon D. Wagner Esq. is an attorney at Lueder, Larkin & Hunter, LLC based in Alpharetta, Georgia. Since a young teen he knew the law was his calling. While pursuing his undergrad degree at California State University he was named the Student Judiciary’s Chief Justice. He also started working as a paralegal from the age of 18, and continued to do so while attending John Marshall Law School where he graduated in the top quarter of his class. We had the pleasure of catching up with Wagner to learn what it was like for him to work as a paralegal and now as an attorney, and what it took for him to get here.

CJSI: What got you interested in a legal career and how did it begin?

BDW: I’ve always had an interest in public speaking and debating but I hadn’t really thought much about how I could utilize those skills in a career. Then one day, in my 8th grade social studies class, our teacher was going over the Dred Scott case. To help teach us the case, she assigned each of us a role in the case—prosecutor, defense attorney, defendant, etc.  I was assigned to be the prosecutor in the case. During the course of acting out the trial, I found that I had a natural ability to put together a case and argue its facts. It was at that moment that an interest in the law was sparked in me and I knew at that moment, it was my calling. Before that day, strangely enough, I thought I wanted to be a doctor.

CJSI:  Did you complete any special training before becoming a paralegal?

BDW: Luckily for me, I happened to be in the right place at the right time. When I began as a paralegal at the age of 18, I hadn’t had any special training at all. I happened to be working for a businessman who was also a lawyer. I was employed there as the file clerk and admin assistant. One day, he handed me a case file and told me to organize it. Slowly but surely, I went from organizing case files, to filing motions with the Court and ultimately to drafting legal briefs and assisting in preparing for trial.

CJSI: What was it like working as a paralegal?

BDW: Being a paralegal is very challenging and can come with long hours. I spent most of my time reading over case files, researching cases and statutes, organizing case files, summarizing deposition transcripts, drafting briefs and communicating with clients.

CJSI: What advice do you have for those considering a career as a paralegal?

BDW: Learn, learn and learn some more. The law is forever changing. Being a paralegal requires one to assist the attorney in staying abreast of all of the changes in the law and requires A LOT of reading. If you are not the type of person to enjoy reading and research, being a paralegal may not be the best career for you. I also highly suggest that anyone looking to break into the paralegal field, intern at a law office before investing the time and effort into undergoing formal training.

“But the day I opened the letter containing the results of my bar exam was the best day of my life.”

CJSI: How was the transition from paralegal to attorney?

BDW: When I finally started law school, I attended class at night and worked full time as a paralegal during the day. Law School is a marathon, not a sprint. You spend a relatively short amount of time, digesting a lot of information. But as long as you pace yourself and do what your professors tell you to do, you will finish successfully. After attending law school, I took two months off from work to study for the bar exam. The bar exam is a two day, intensive standardized test of your knowledge of the law and your ability to analyze facts and come to a valid legal conclusion. It was the longest and hardest test I’ve ever had to endure. But the day I opened the letter containing the results of my bar exam was the best day of my life. It was the conclusion of a very long and challenging road for me.

CJSI: How long have you been an Attorney at Lueder, Larkin & Hunter, LLC and what kind of cases do you tend to work on?

BDW: I’ve worked at Lueder, Larkin & Hunter since May 2010. I began there as a paralegal, while I was attending law school. After passing the bar exam in May 2013, I was hired on as an Associate Attorney and have had the pleasure of working on cases involving disputes between Homeowner’s Associations and the residents in the community, personal injury cases, debt collection cases and creditor defense in bankruptcy cases.

CJSI: What is most rewarding and most challenging about being an attorney?

BDW: The most rewarding thing about being an attorney is fighting for your client’s rights and seeing that they receive the justice they deserve. There is nothing like being able to tell a client that they have won their case and seeing the client smile as a result of your efforts. The most challenging part about being an attorney is, believe it or not, dealing with opposing counsel. Some attorneys believe that you win cases by being a bully to the other side or arguing the loudest. I find it very challenging to remain composed when dealing with those types of abrasive personalities.

BDW: My ultimate goal is to become a Judge and I would one day love the opportunity to argue a landmark case in front of the Supreme Court.

CJSI: Any final words for our readers?