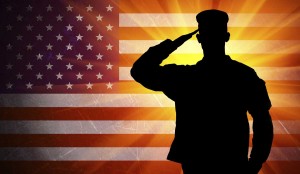 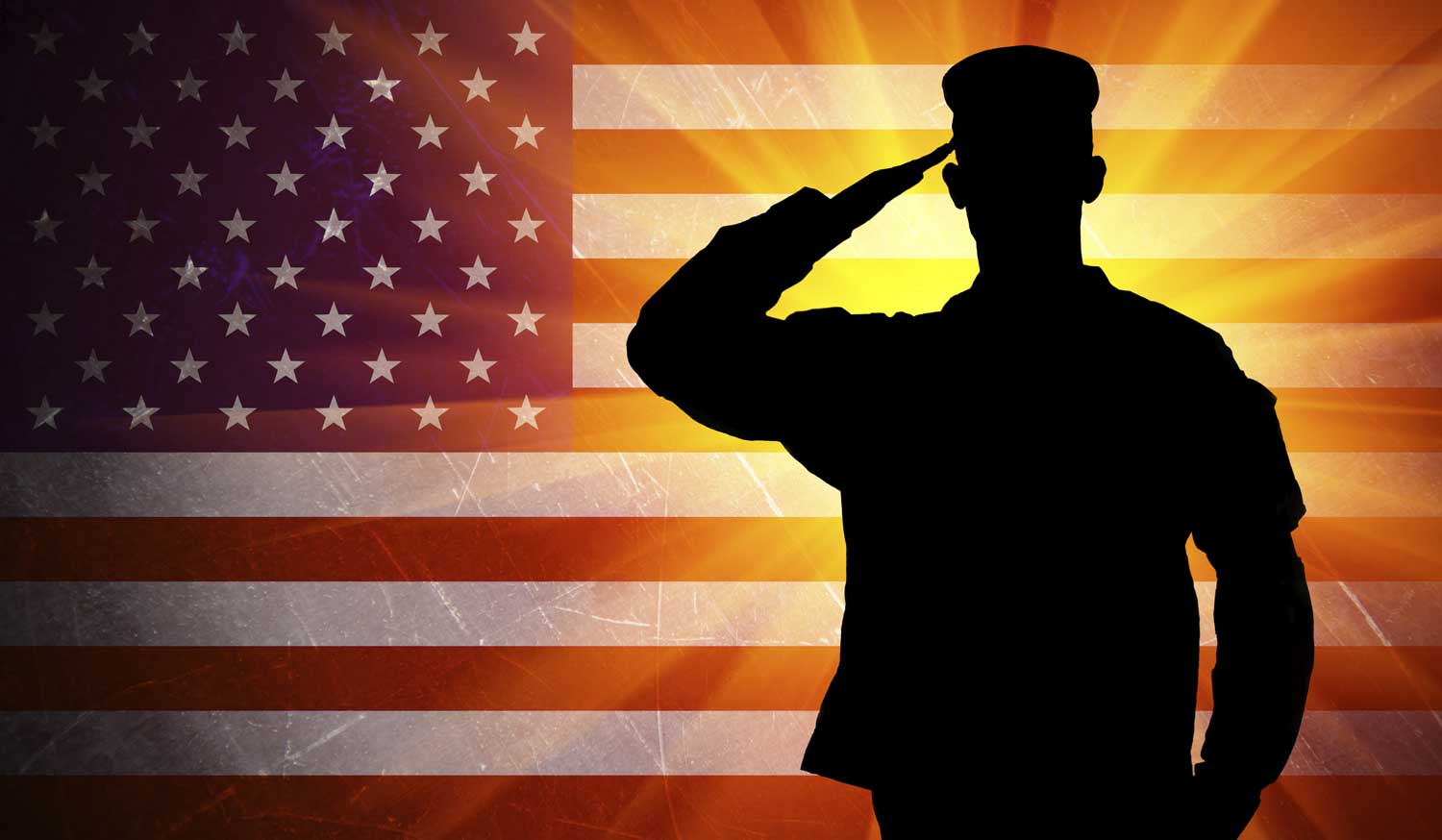 “You can’t handle the truth!” is one of the most memorable movie quotes of all time.

It was yelled by Jack Nicholson in his role as  Colonel Nathan R. Jessup in the film A Few Good Men (1992).

Farmer wrote, “To join the JAG Corps, it is absolutely necessary to meet certain physical fitness criteria in addition to having a law diploma. To remain, judge advocates must maintain fitness standards. Dunn, for instance, has even parachuted out of airplanes. Her greatest achievements, however, have been the challenging legal assignments she’s completed during the 26-plus years she’s been in the JAG Corps.”

What is the JAG Corps?

Each branch of the U.S. Armed Forces—Army, Air Force, Navy, Marine Corps and Coast Guard— has a JAG program.

The history of the U.S. JAG Corps dates back to the 18th century. In the case of the U.S. Army, General George Washington founded the JAG Corps on July 29, 1775 when he appointed lawyer William Tudor as a Judge Advocate. The U.S. Army’s JAG Corp is known the oldest “law firm” in the country.

Judge advocates are  JAG Corps titles of military commissioned officers that serve as legal advisors and as attorneys in court-martials.

After basic and specialized legal/leadership training, a Judge Advocate can be posted in various places across the country or, with most of the military branches, around the world.

How to become a Judge Advocate

First of all, if you are interested in becoming  a Judge Advocate, check out each of the armed force branches’ JAG websites about their internship opportunities for law students!

The requirements for becoming a Judge Advocate vary by military branch. But generally speaking, candidates must have completed a law degree from an ABA-approved school, have admission to the bar, meet the age and citizenship requirements, and meet the physical, mental and character requirements of any prospective commissioned officer. Check out each of the JAG Corps websites to find out about application timelines.

Other Legal Careers with the Military

The Armed Forces employ both military and civilian legal professionals, from attorneys to paralegals.

Chapman U adds, “Judge advocates may specialize or advance into leadership roles as senior officers or judges.”