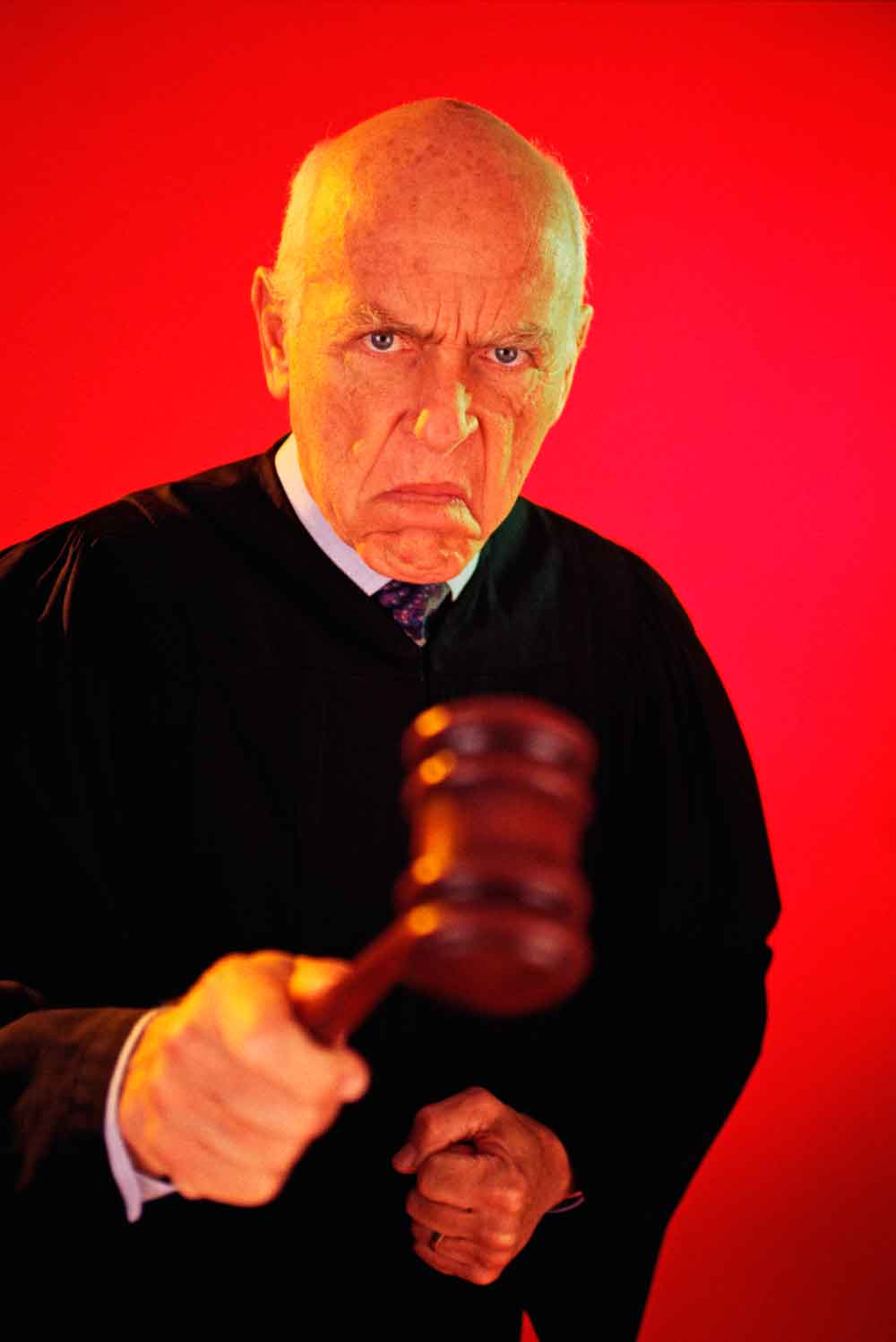 You may have heard your fair share: There are some pretty unique laws that exist in towns and states across the United States…from it being illegal for a chicken to cross the road in a certain city in Georgia to a 25-year prison sentence for cutting a cactus down in Arizona.

Some of these famously entertaining ordinances and statutes may be urban myths, while others may actually be true.

Let’s look at where some of these surprising and weird laws may have come from.

Illegal to Sing Off Key

It is often said, that if you’re going to sing in North Carolina, in better be in tune!

A March 9, 1980 Reading Eagle newspaper article reported that nowhere in the United States is it illegal to sing out loud, “But there is an old law in North Carolina that prohibits singing out of tune. Many people do though, anyway – and for many years now no one has been arrested.”

Whether or not this regulation is officially on the books is questionable. But perhaps this lore stems from an 1872 district court case.  William Linkhaw was fined a penny for “disturbing the peace,” recounts the North Carolina History Project; his constant singing had angered and annoyed fellow congregation members at a church in Lumberton.

The next year, the Supreme Court of North Carolina overruled the previous court’s decision—while they agreed that Linkhaw’s singing was not up to snuff, they concluded he was not meaning any disrespect and that “church discipline should not be a concern of the courts.”

Monkeys Can’t Be Forced to Smoke

Have you heard the one where in Indiana, it is illegal to make a monkey smoke cigarettes?

This stems from a chimpanzee performing near South Bend, Indiana circa 1924. As part of a show, the chimp lit up a ciggy and presumably he did inhale! Apparently at the time anyone publically smoking was banned in Indiana, stated Joseph P. McNamara in his 1927 Notre Dame Law Review article, “Animal Prisoner at the Bar.”

It’s been said that in San Francisco, it is illegal to wash your car using your used underwear.

In 2007, Times-Standard correspondent Michelle Groh-Gordy stated that the above is not exactly true—if you want to polish your vehicle using your old undergarments, you can go to town! Groh-Gordy added, “However, if you gave cast-off underclothing that had not been properly sterilized to an employee for the purpose of wiping off any vehicles, in any type of a business setting, you would be in violation of San Francisco law.”

What laws tickle your fancy? Let us know your favorites!