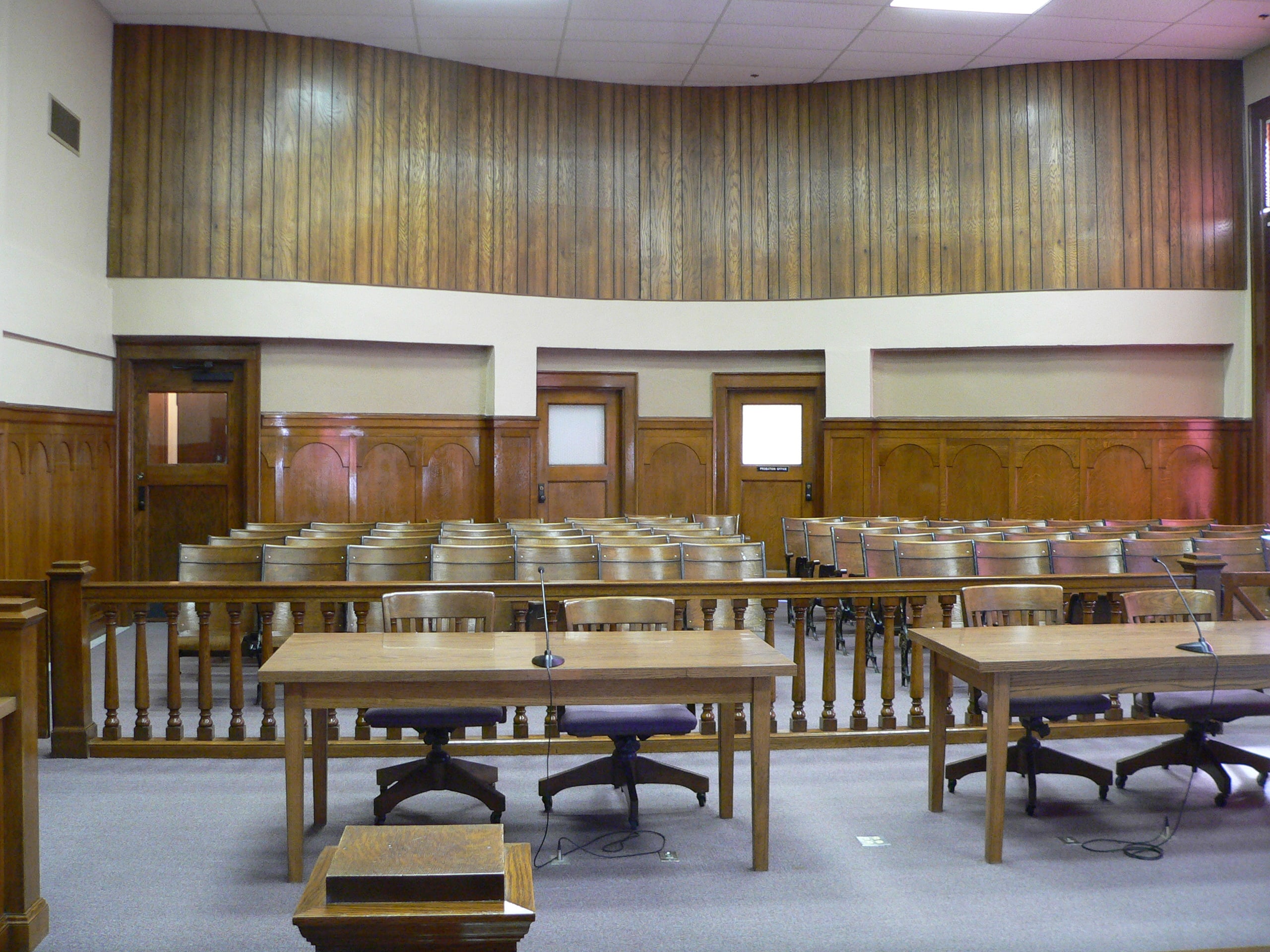 Earlier today, Amanda Knox and her former boyfriend Raffaele Sollecito were acquitted of murdering and sexually assaulting Meredith Kercher after they spent almost four years behind bars. Following an 11-hour deliberation, the Italian appeal’s court overturned the guilty convictions, which had Knox slated to spend 26 years and Sollecito 25 years in prison.

Before the appellate jury made their ruling, Knox and Sollecito each made a final plea. The Seattle-based student learned the local language while in prison and delivered her 10-minute speech in fluent Italian. Translated excerpts include, “I’m paying with my life for things that I didn’t do…I did not kill. I did not rape. I did not steal. I wasn’t there.” She added that she was not the perverted, she-devil that she was sometimes made out to be in the media. Sollecito expressed, “I never hurt anyone, never in my life.” He also presented a bracelet that read “Free Amanda and Raffaele” to the court.

Although the jury did not go into full detail about what led them to their decision, it ruled not only that there was not enough evidence, but that Knox and Sollecito had not committed the vicious acts at all. The two judges and six other jury members must write a comprehensive report describing their decision within the next 90 days.

In the original 2009 case, when Knox and Sollecito were found guilty, the prosecution’s smoking gun revolved around DNA evidence. However, during the appeals process two independent experts were asked to perform their own DNA profiling on crucial items, such as the alleged weapon and Kercher’s bra strap. They concluded that police officers committed errors when collecting evidence and that DNA testing was below standard, thus the forensic evidence was not reliable. With no motive or consistent witnesses, the prosecution no longer had a strong case against the American girl and her ex-Italian boyfriend.

When the verdict was read, Knox immediately began to sob, probably overcome with a flurry of emotions. Cheers erupted from her supporters in the court room and from family and friends in Seattle watching the proceedings live on television. Some members in the crowd outside the courtroom expressed a different reaction as they yelled “Shame” and booed. The Kercher family seemed to be in shock. The victim’s sister Stephanie stated that her sister “has nearly been forgotten.”

According to Italian politician Rocco Girlanda, Knox will be flying back to the United States tomorrow.