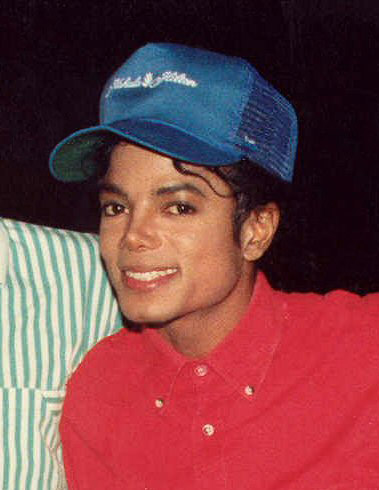 Dr. Conrad Murray barely flinched, simply blinked and maintained a sedately serious expression when the jury declared he was guilty of involuntary manslaughter this morning. Jury members deliberated for nine hours to determine that Murray was criminally responsible for the death of Michael Jackson. Murray was not granted bail, but instead was handcuffed and led away to prison where he will await his sentence hearing scheduled for November 29.

His sentence may range from probation to a maximum of four years behind bars. According to Legal Analyst Steven Skurka, he expects Murray’s punishment not to exceed a year of imprisonment due to character references that have highlighted the doctor’s positive medical practices. In any case, it is expected that Murray will lose his medical license and be tarnished with the stigma of killing the King of Pop for the rest of his lifetime, adds Skurka.

As Jackson was preparing for his comeback tour (“This Is It”), Dr. Murray was employed as his personal physician six nights a week. According to the defense, Jackson was stressed out about being ready for his upcoming concerts and having the energy to rehearse; he had trouble sleeping and begged for propofol, which Jackson called “his milk”. The Los Angeles County Coroner ruled cause of death to be an overdose of propofol. The defense maintained that Jackson had ingested the additional drug amounts, making the dose lethal, while Murray was out of the room.

Expert witnesses called by the prosecution concluded that it would have been impossible for Jackson to administer the propofol on his own. Prosecutors also described Murray’s behavior as reckless since he did not call 911 right away, did not have the proper medical monitoring equipment and that propofol was normally only administered in hospital settings. They also claimed that he initially failed to notify paramedics and law enforcement that he gave his patient propofol. Apparently, Jackson was looking for a personal physician who would be willing to give him the sedative and many doctors refused to come on staff before Murray agreed.

CTV News’ Skurka applauded the trial’s judge and jury for their professionalism as part of the legal & court system. He noted that jury members appeared astute and took detailed notes. Judge Michael Pastor did not wish to tolerate a spectacle associated with other trials involving celebrities; he prevented lawyers from speaking to the press, for example. However, Skurka did condemn the crowds outside the courtroom for their circus-like behavior once the verdict was read.