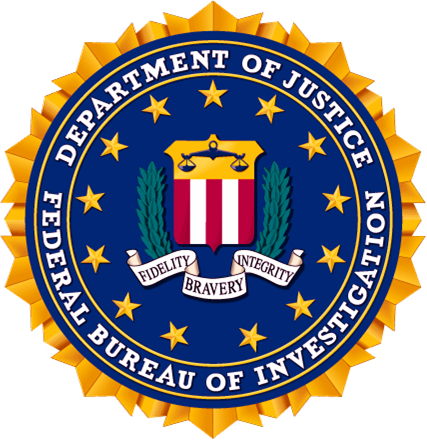 It seems likes it comes straight out of an episode of “Criminal Minds,” the crime drama that focuses on the investigative tactics of the FBI’s Behavioral Analysis Unit (BAU). Technical Analyst Penelope Garcia would project a map of Ohio up on the screen highlighting Akron and Stock Township where bodies were found lying in shallow graves; also highlighted would be a phony Craigslist ad looking for a middle-aged to senior, single male to take care of a 688-acre farm – a farm that doesn’t actually exist.

This is no work of fiction, however. On Friday, the body of 47-year old Timothy Kern was discovered behind an Akron shopping mall. Earlier in November, 120 miles south, David Pauley’s (51 years old) body was found in Stock, Noble County. Another body was also found in Noble County on Friday; as of last evening the body remains unidentified.

Although FBI Special Agent Vicki Anderson stated yesterday that they have not concluded whether the homicides via gunshots to the head were related, it is suspected that all had responded to a phony Craigslist posting.

Before Kern disappeared, he posted on his Facebook account, “Just got one of the strangest job offers. A good offer but strange. The job is to watch over 680-acres south of Cambridge. Odd jobs and such but mainly just secure it. Trailer, utilities, salary. Drawbacks? No cell phone service, kids are up here, and I have to move this Sunday.” [Source: CNN]

Scott Davis almost lost his life in a similar scenario. He responded to a like ad and allegedly met with suspects Richard Beasley (52 years old) and Brogan Rafferty (16 years old). They drove him into the forest near Stock Township, under the premise they were taking him to the farm. Once he exited the car, Davis reported a gun was pointed to his head. He managed to misdirect the gun and escape, but got shot in the arm upon his retreat. Davis hid in the woods for seven hours before finding a nearby house to contact law enforcement.

Beasley and Rafferty are currently in custody. Rafferty is charged with attempted murder while Beasley is in on unrelated charges.

Various law enforcements agencies are invested closing this case. The local police k-9 unit’s cadaver dogs found at least one of the murder victim’s bodies. County sheriffs have been on the case since Davis reported his near death experience. The FBI and Ohio’s Bureau of Investigation are also heavily involved.

You too could be involved in bringing safety and security and cracking down on potential serial killers. Consider completing K-9 Handler Training, FBI Special Agent Training or a Law Enforcement Degree so you can follow in the footsteps of the personnel working tirelessly on the “Craigslist Killers” case.