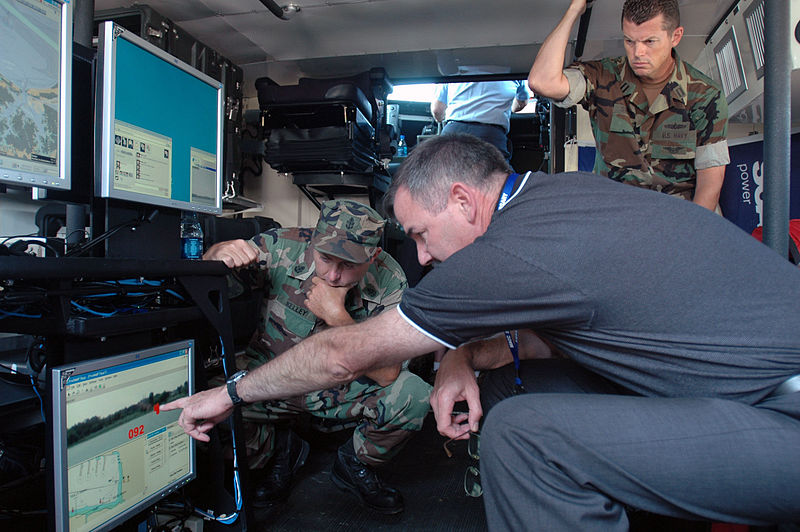 It seems everyone imaginable is going to be there except for Apple Inc. Yesterday, CBC Radio Information Morning hosts speculated whether Apple’s technological brains felt they were in a class of their own to attend the International CES. Tech Crunch’s MG Siegler agrees that Steve Jobs’ corporate/technological legacy is in a class of their own, for most attendees at the expo will be comparing the exhibitors’ new television models to Apple’s rumored, yet-to-be unveiled flat screens.

In other technological news: Across the Pacific, it was announced last week that Fujitsu Global was awarded a very special contract by the Japanese Defense Ministry. The Japanese IT company has been granted a 178.5 million yen (2.32 million US dollars) to create a virus (or perhaps more appropriately labeled an “anti-virus”) used to counterattack cyber infiltrations. Fujitsu’s development process is commissioned for three years. The cyber defense weapon is planned to disable all computers that have become infected until the original sources of attack are rendered inoperative. It seems the Japanese Defense Ministry will no longer tolerate virtual attacks on its Parliament, fighter jets, nuclear plants and submarine manufacturing units that the country has recently dealt with.

Security threats are no longer limited to face-to-face or physical contact. As new technological/digital/ innovations almost constantly evolve, war and terror is becoming more apparent in virtual settings. Thus, the demand for skilled IT professionals is ever increasing. If you are interested in safeguarding local, state or federal entities, governments, companies, national security agencies or non-profit organizations from hacking or even potentially fatal attacks, you can get educationally and experientially prepared. Consider taking an information security degree, cyber security, or computer forensics program.