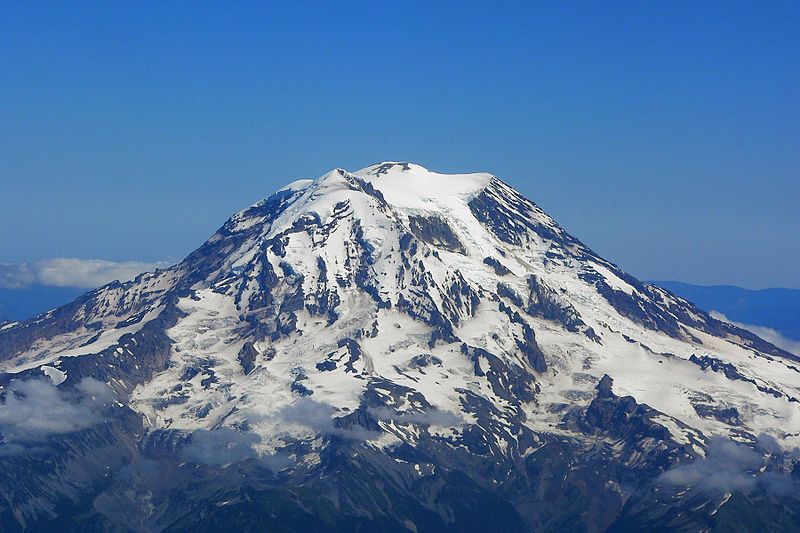 Already since the dawn of the New Year, Washington’s Mount Rainier National Park has twice made headlines.

On Saturday, snowshoeing guide Young Chun Kim, fell down an icy slope, separating him from the group he was leading. Park rangers, volunteers and search dogs looked for Kim for three days. Three members of the search party found the 66-year old experienced outdoorsman Monday afternoon. Spokeswoman for Mount Rainier National Park, Lee Taylor, reported that Kim was still alert and conscious and did not even go to the hospital after he was rescued – he just wanted to go home. Once Kim was located, it took nine hours for evacuators to safely move him from the rugged, snowy landscape.

This happy ending perhaps provides a glimmer of hope after the tragedy in the national park from two weeks earlier. Mount Rainier Park Ranger Margaret Anderson was shot and killed while on duty New Year’s Day. Iraq Veteran Benjamin Barnes (24) is allegedly responsible for her murder as well as for the shooting of four people at a Seattle house party earlier that morning.

Barnes had been asked by another Park Ranger to pull over as part of a routine stop. When he refused, the ranger called for back-up. Anderson formed a road block with her vehicle in attempts to stop the suspect. Upon approaching her vehicle, Barnes allegedly shot the 34-year old ranger. He then took off in the woods. Mount Rainier’s visitors were all evacuated and a manhunt began.

Barnes was not found by SWAT teams or search dogs for almost 24 hours until his dead body was located in a ditch, partially submerged in an icy creek.

Anderson’s husband, also a park ranger at Mount Rainier, was working the same day she was killed. The couple had been hoping for some time to work in the same national park. Sadly, their realized dream came to an end.

Park rangers are employed by the National Park Service. They perform a variety of duties including law enforcement, investigations, forest fire control, conservation and research. Fish and game wardens are employed by state agencies, such as the Washington Department of Fish and Wildlife. A fish & game warden job description is similar to a park ranger’s and involves enforcing fish and wildlife regulations, patrolling state parks and other protected lands and conservation duties. If you are interested in completing Park Ranger or Game Warden Training, consider completing an environmental science, wildlife biology, conservation, fire science or law enforcement degree.