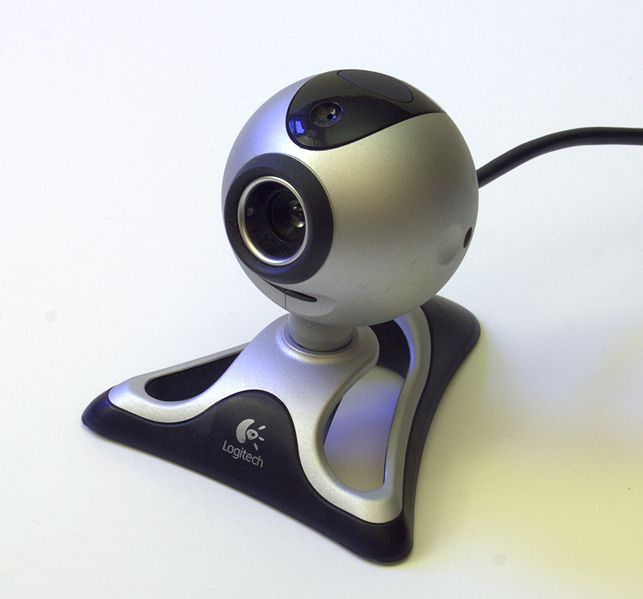 Over 100 people packed a New Brunswick, New Jersey courtroom yesterday. It was Day One of the trial charging former Rutgers University student Dharun Ravi with 15 counts linked to bullying, invasion of privacy and hate crimes. The most severe charge, bias intimidation, could land Ravi in jail for ten years.

On September 19, 2010, Ravi allegedly spied on his roommate, Tyler Clementi, while he was intimate with another man. Ravi purportedly recorded the two men kissing using his computer’s webcam as he watched from another dorm room; he then allegedly Tweeted about the occurrence and two days later invited his Twitter followers to virtually watch another encounter between Clementi and the man. Clementi took his own life on September 22, 2010; he jumped off the George Washington Bridge.

The case, specifically on the charge of bias intimidation, is seeking to identify whether Ravi was motivated by homophobia and wanted to intimidate Clementi for this reason and also whether Clementi felt reasonably intimidated, by his roommate, due to his sexual orientation. Ravi is not being charged with the death of Clementi.

Usually New Jersey charges of bias intimidation have involved face-to-face acts; this case illustrates the growing focus of cyber bullying and how virtual media can be potentially used as a form of intimidation. “There haven’t been many prosecutions quite like this, so it’s hard to know how it will play out,” said Rutgers Law School Professor, Louis Raveson. “In order for it to fit the definition of bias intimidation, the act doesn’t have to have been for the purpose of intimidation. If you can show that the victim was intimidated, and reasonably believes he was singled out because of his orientation, that can be sufficient,” he explains.

After Clementi took his own life, the issue of bullying against gay, lesbian, bisexual and transgender teens became a national focus. Around the same time, Dan Savage began his “It Gets Better” campaign with Ellen Degeneres, President Obama and others speaking out.

In September 2011, New Jersey enacted its new anti-bullying law, dubbed “the toughest of its kind in the nation” by CBS News. The law requires schools to address bullying in their codes of conduct, to hire bullying specialists and to report bullying incidents to the state.

This case that centers on Tyler Clementi and Dharun Ravi, both 18 years old at the time, sheds some light on evolving policy and legislation, but also on the increasing use of computers/virtual environments to potentially commit crimes. If either of these issues interests you, you may wish to look into public policy degree or cyber security degree programs.