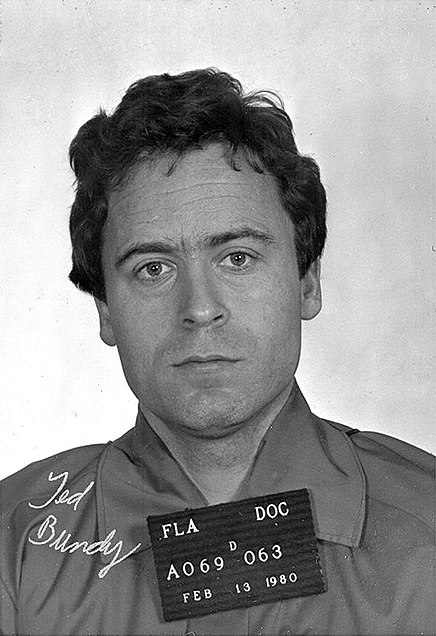 Forensic psychologists have been portrayed in fictional books, television shows and movies that capture the attention of many a reader/viewer. Films such as Silence of the Lambs (1991) and Like Minds (2006) delve into the inner mind of criminals in hopes of understanding why some individuals commit heinous acts. In Kiss the Girls (1997), Morgan Freeman plays a forensic psychologist named Dr. Alex Cross who attempts to get into the mind of a serial kidnapper in order to save his niece and other female captives. While fictional depictions tend to be glamorized, not completely accurate and limited in scope, they do provide a little insight into the profession of forensic psychology.

Forensic psychologists serve several roles, such as research, determining whether someone is mentally fit to stand trial, assessing whether a criminal is likely to reoffend and, in some cases, providing some insight and expertise in order to help capture/convict someone guilty of a crime. Perhaps the best way to truly understand the role of forensic psychologists is to look at history and real-life events rather than fictional portrayals.

Forensic psychology means legal psychology or how psychology relates to courts of law. Figures such as J. McKeen Cattell, Alfred Binet and William Stern did extensive research on memory and how it played a factor in the reliability of eye-witness testimony. Hugo Münsterberg’s studies and his book On the Witness Stand (1908) were particularly influential in this field, although at the time it was not well received by the legal community. Münsterberg’s research led to our present day understanding of confessions and eyewitness memory.

In recent history, psychology has played a role in helping solve several high-profile cases. Andrei Chikatilo was a Russian serial killer who murdered over 50 women and children. To help capture “The Red Ripper”, Dr. Alexandr Bukhanovsky developed a psychological profile of the suspect. Upon hearing the profile, Chikatilo confessed.

The capture of Ted Bundy, who confessed to 30 murders (involving kidnapping, rape and necrophilia), was aided by an interview with a former girlfriend. She shared psychological details, such as his drastic changes in behavior and violent sexual fantasies.

John Wayne Gracy Junior, found guilty for murdering over 30 young men and burying most of them on his property, tried to plead insanity. Psychiatrists determined that, while he had an antisocial personality, he was mentally fit to stand trial and that at least some of his murders were pre-meditated.

Forensic psychology is an extensive, intriguing and invaluable field. Do you have the mind to get inside the mind of murderers, rapists and repeat offenders? Then consider completing a Bachelor’s followed by a Master’s (and possibly a PhD) in Psychology and Criminal Behavior, Criminology or Forensic Psychology.