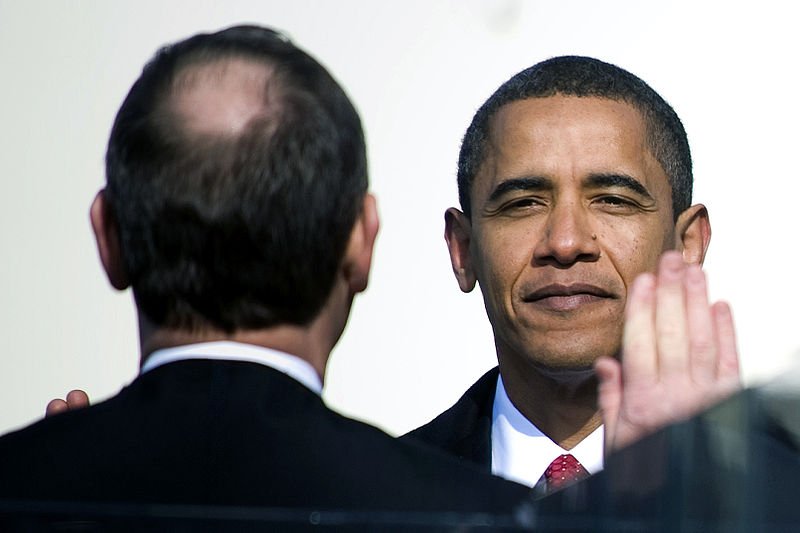 President Barack Obama’s inauguration on Monday will no doubt be an event that will be cited in historical, political and social science texts for generations to come.

David Gibson of the Religious News Services, reported this on inaugural day: “‘…you just missed one of the greatest inauguration speeches in American history,’ Diana Butler Bass, a historian of American religion, wrote on Facebook as she watched the speech.” It was most fitting that bibles of both Abraham Lincoln and Martin Luther King Junior, two of Obama’s civil rights heroes, were incorporated into the ceremonies.

It was also symbolic and most fitting that the inauguration happened on the federal holiday that commemorates Dr. King. In another inauguration day article, the Associated Press included this quote from Dr. King’s daughter, Bernice King: “‘We pray that this day will be the beginning of a new day in America…It will be a day when people draw inspiration from the life and legacy of Martin Luther King Jr. It will be a day when people realize and recognize that if it were not for Dr. King and those who fought the fight fought in that movement, we would not be celebrating this presidency.’” 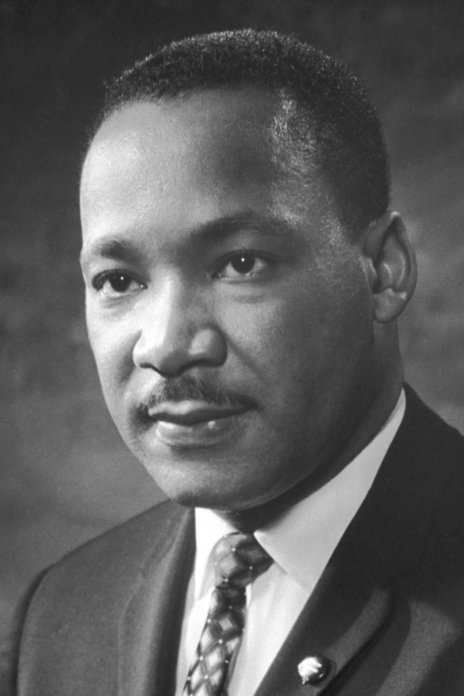 President Obama also paid tribute to Dr. King and what he stood for throughout his entire inaugural address. “We, the people, declare today that the most evident of truths — that all of us are created equal — is the star that guides us still,” said Obama at one point during his speech (sourced from The White House via CBC News.)

Obama’s speech also addressed his determination to act now and for future Presidents and citizens to do the same:

“For now decisions are upon us, and we cannot afford delay. We cannot mistake absolutism for principle, or substitute spectacle for politics, or treat name-calling as reasoned debate. We must act, knowing that our work will be imperfect. We must act, knowing that today’s victories will be only partial, and that it will be up to those who stand here in four years, and 40 years, and four hundred years hence to advance the timeless spirit once conferred to us in a spare Philadelphia hall…You and I, as citizens, have the power to set this country’s course. You and I, as citizens, have the obligation to shape the debates of our time — not only with the votes we cast, but with the voices we lift in defense of our most ancient values and enduring ideals.” [Source: http://www.cbc.ca/news/world/story/2013/01/21/obama-inauguration-speech-transcript.html]

Today it is announced that President Obama is making some notable changes to White House staff. For example, deputy national security adviser, Denis McDonough, is being named chief of staff, and assistant attorney general for national security, Lisa Monaco, is being named homeland security and counterterrorism adviser, reported Carol E. Lee and Jared A. Favole of The Wall Street Journal. Perhaps this is just one of President Obama’s strategies for acting now, particularly as, what New York Times’ Peter Baker explains, he “gears up for an intense push on sweeping legislation early in his second term.”