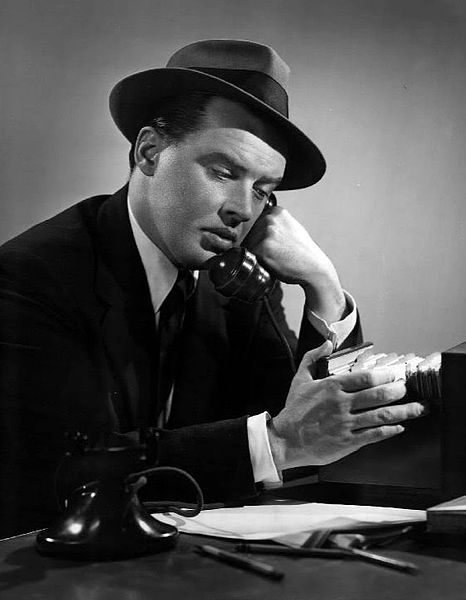 When we think of private investigators, our minds tend to think that they’re mostly hired to find out if spouses or significant others are cheating.

While private detectives are hired for infidelity cases—some may even specialize in this area—in reality, PIs tackle a variety of investigations.

Here are just some examples:

The Artus Group Investigative Services, based in Connecticut, discusses on its website one of its undercover operations. Artus was hired by a hotel to investigate whether their Food and Beverage Director was sexually harassing female employees, based on letters of complaint that were submitted to the hotel’s CEO. Artus sent one of its female undercover detectives to investigate the hotel for three months. During that time, she uncovered something quite unexpected. A manager at the hotel had actually started a sex ring composed of a number of the hotel’s female employees, paying them off with drugs and money in exchange for their “services”.  It was found out that this same manager (who was after the Food and Beverage Director’s job) had written the untruthful letters of complaint alleging sexual harassment and had some of the females in his ring sign them.

Martin Investigative Services describes a successful investigation conducted by its PIs based out of Orange County. A client hired them because she believed her friend was actually murdered by her husband—not accidentally shot (which was what law enforcement had ruled). Over nine months, Martin private investigators were able to uncover enough evidence to determine that the client’s friend had actually been murdered. The husband was arrested after the investigation firm turned their findings over to the District Attorney.

Nardizzi & Associates, Inc., based in Boston, have been hired for a variety of cases including those related to wrongful convictions. One of the firm’s previous clients was Michael O’Laughlin who had been convicted for beating Annmarie Kotowski almost to death. He was incarcerated in 2001. After winning an appeal and having his conviction overturned (based on insufficient evidence), O’Laughlin was released from prison in 2010.

The above examples are just some of the real-world types of cases that private detectives work on. “Private investigators perform an extremely wide range of investigative services,” states PImagazine.com, citing examples from fire, forensics and fraud to missing persons, workers compensation, international background checks and cyber investigations.

Are you interested in a career as a PI? Visit our How to Become a Private Investigator page.