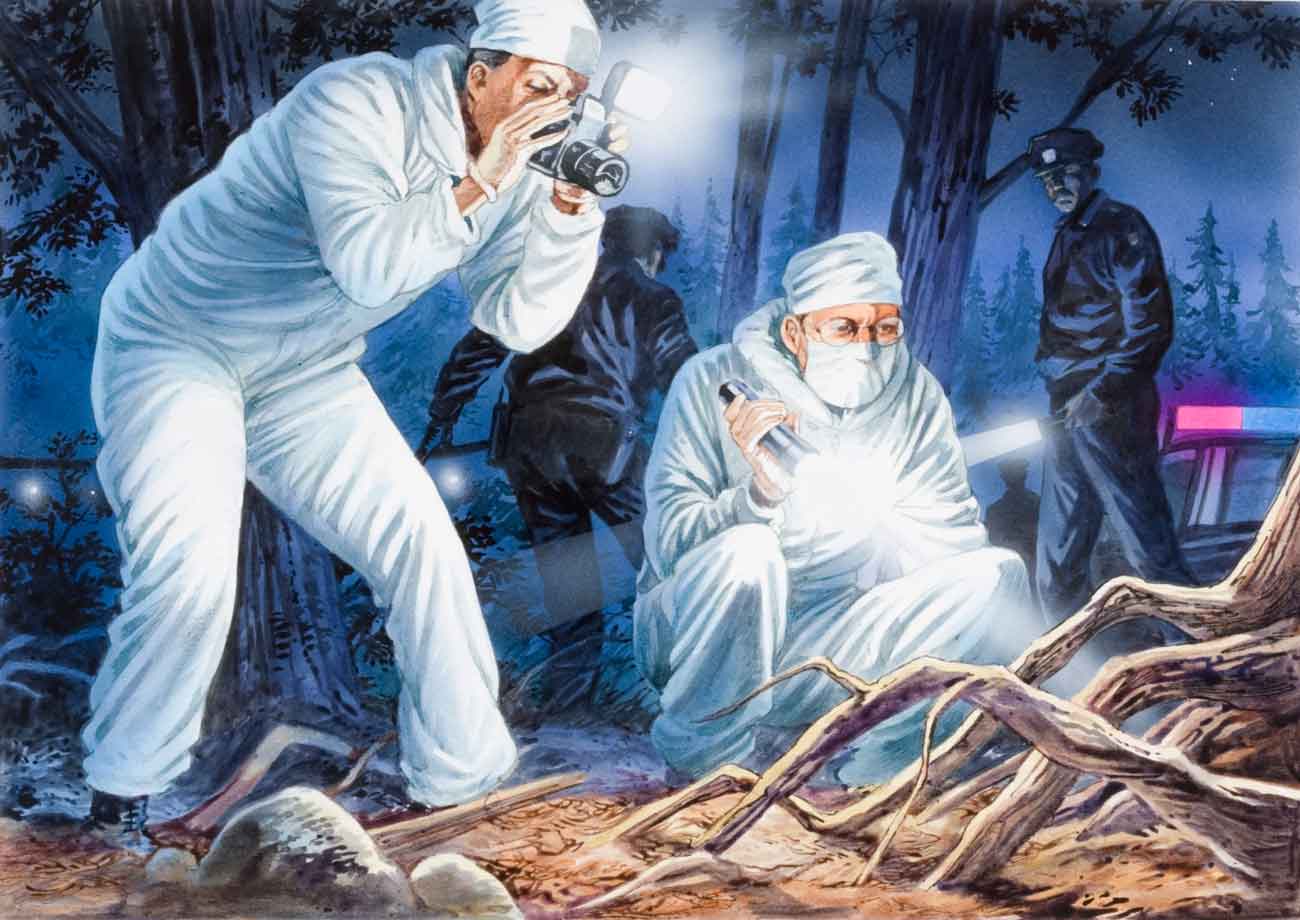 What is it about serial killers that fascinate us?

I have to admit: I went through a stage where I was obsessed with watching documentaries serial killers. I’m not sure why exactly. Maybe I wanted to gain some insight on what makes a person commit a heinous act…more than once.

Recently I read an interesting article by Dr. Eric W. Hickey called “The Evolution of Serial Murder as a Social Phenomenon in American Society: An Update,” in a publication from the Academy of Criminal Justice Sciences* (ACJS Today, May 2014.)

In Dr. Hickey’s article, he highlights some advancements in research, which has led to a better understanding of serial killer traits and motives, and debunked some preconceived myths. He mentions The Wyoming Serial Killer Project, Radford University Serial Killer Information Center, the creation of Cold Case Review Teams by law enforcement agencies, the Highway Serial Killing Initiative, as well as international initiatives and collaborations, and encourages more studies and programs in order to shed “more light” on the “Dark Side” of serial murder, with the ultimate goal of preventing it in the future.

Dr. Hickey’s article shared many fascinating points. Here are just SOME of the intriguing things I learned from him and other sources:

* By the way, if you are interested in “criminal justice education, research, and policy analysis,” you should check out the Academy of Criminal Justice Sciences—they have a bunch of membership options, including one for students, and also various sections for members to join, from community college and police to law & public policy, victimology, and more.