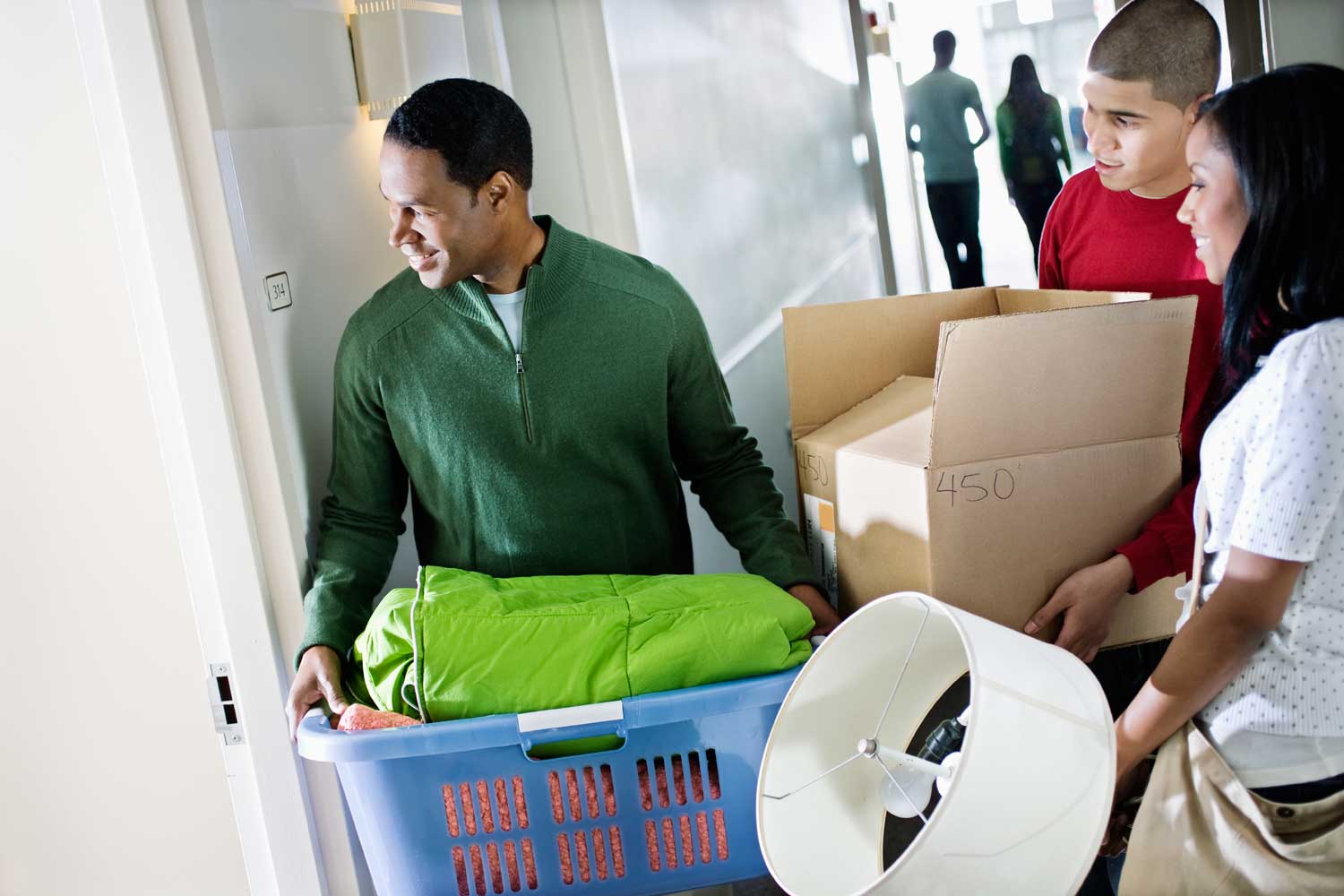 Whatever you’re reason behind it—it may not be to impress your papa—if you attended your first day back (or first day ever) of college today (or even a week or more ago) you are definitely not alone.

According to the U.S. Department of Education, via NBC News, over 21.5 million students in the U.S. are attending a post-secondary institution this 2014-2015 academic year.

Curious how students studying legal studies and criminology and law enforcement and corrections and homeland security and computer forensics and political science and… factor in?

Let’s take a look at some criminal justice degree stats and some other intriguing post-secondary education details.

A little bit of history

Did you know that in the U.S., one of, if not, the first criminal justice related post-secondary programs dates back to 1916?

According to Youngyol Yim Schanz’s study “Perceptions of Undergraduate Students on Criminology and Criminal Justice Education in the United States: An Empirical Analysis” (International Journal of Criminal Justice Sciences, 2013), “The first criminology program for police officers was founded in 1916 at the University of California at Berkeley.” The City of Berkeley adds that it was founded by Chief of Police August Vollmer who “became a strong advocate of college educated police officers.”

By the way, Schanz’s study reveals that the students surveyed “had a highly favorable perception of their C&CJ [criminology or criminal justice] higher education,” especially law enforcement majors when it came to deeming their education valuable towards their career.

How Common are Criminal Justice Degrees?

The National Center for Education Statistics (NCES) provides some interesting data about all levels of education. Here’s a taste:

Did you just begin a criminal justice program? Or maybe you’re considering completing a degree in criminal justice or a related field of study. You don’t necessarily have to wait until next year. Check out our directory of online schools and campus schools and request information, as some schools have programs starting multiple times of year.