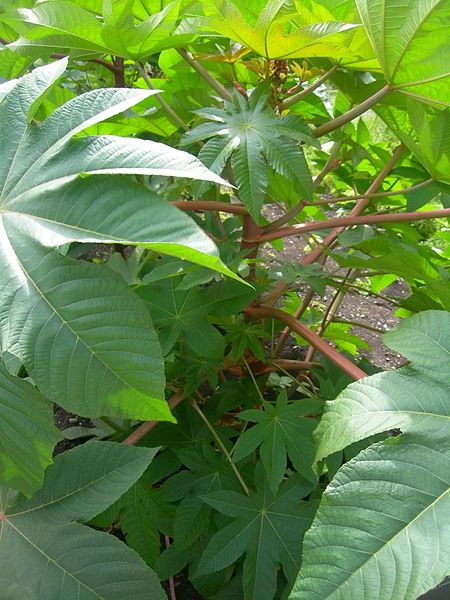 On Tuesday four men in their late 60s and early 70s were arrested in Toccoa, Georgia. Frederick Thomas, Dan Roberts, Ray Adams and Samuel Crump were charged with plotting a terrorist-like conspiracy against government officials and appeared in court yesterday. It is believed they are somewhat connected to like-minded militia groups. Undercover FBI agents heard Thomas once say, “There is no way for us, as militiamen, to save this country, to save Georgia, without doing something that’s highly, highly illegal: murder.”

Since March, the four men have been monitored at Thomas’ home and at the Waffle House, their regular meeting site. The men allegedly compiled a list of buildings and politicians, businessmen and media they wanted to target with explosives and guns. In another recorded conversation, Thomas said, “There’s two schools of thought on this: go for the feds or go for the locals. I’m inclined to consider both. We’d have to blow the whole building like Timothy McVeigh.” Their motive, according to The New York Times was “to make the country right again”.

When Thomas was arrested, investigators removed knives, a dozen firearms and books on toxic plants from his residence. Along his driveway, they discovered over 30 castor bean plants. It is suspected the foursome was attempting to extract ricin, a highly toxic substance, from the beans that they would unleash on major cities from an airplane or automobile. Two of the alleged domestic terrorists had related backgrounds that certainly make the poison scheme seem plausible: Adams was formerly a lab tech for the U.S. Department of Agriculture and Crump once worked on site at disease and prevention control centers in Atlanta.

Federal agents and prosecutors are crediting the inspiration for Thomas and his brigade’s presumed plot to an online novel called “Absolved”. The author is Mike Vanderboegh, a former militia leader in Alabama. He says he does not know the suspects and has not been charged as part of the conspiracy. In fact, Vanderboegh finds it hilariously surprising that the four men took his blog so seriously. Others, including family and friends, concur, thinking that the four seniors were all talk and no action. However, an expert on militias, Mark Potok, stated “But the fact that this was hare-brained doesn’t mean there wasn’t a real risk of people being killed.”

Several Homeland Security Careers and affiliated positions are related to this case, including those who oversee the ongoing research into the poison ricin and members of the Homeland Security divisions of Sheriff’s Offices or Police Departments who assuaged their cities they were not under threat even if they were on the alleged domestic terrorists’ “hit list”. Pursuing a Homeland Security Degree can also open the door to careers in cybersecurity, intelligence, national response and others.