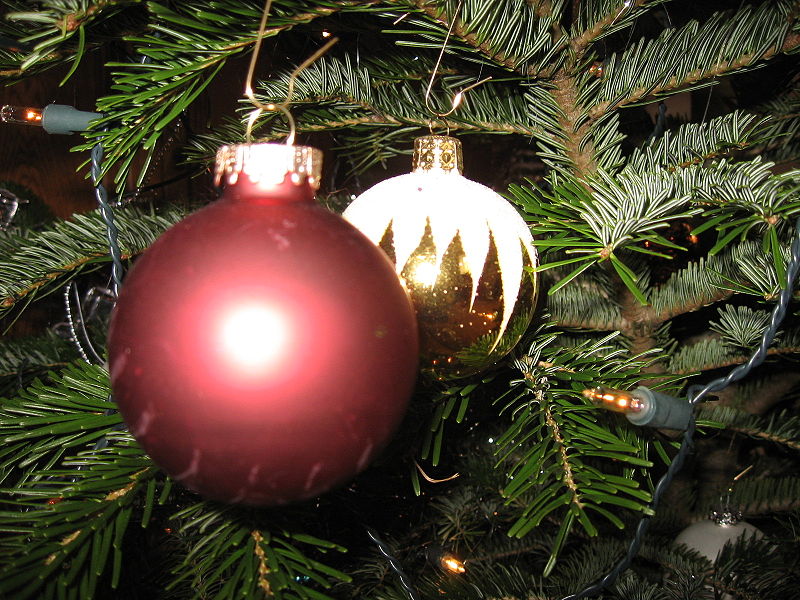 Back in December, 1978, the Wilmington Morning Star (North Carolina) published an article entitled “Violent crime increases during Christmas season.” At the time, the local chief of police, Captain David Turner, stated that his law enforcementstaff had come to anticipate more violent crimes during the Christmas holidays. The article went on to describe that in the small town during that December 9-15 week, a suspect pointing a sawed-off shotgun at a policeman was shot in the leg, a teenager committed suicide, a husband shot his wife and a youth was shot by one of his peers.

Was this just an isolated event from the past or does the stress for some during the holidays transform their rage into violent actions? According to Doralee Larson, the executive director of the Denver Domestic Violence Coordinating Council, cases of domestic violence slightly escalate during the first couple weeks of December. Since this past Friday, three people were killed in the Denver-Golden, Colorado area. On Friday, Andrea Roan was fatally shot in the head allegedly by her boyfriend Ryan Miller. That same day, an unnamed victim was killed by her husband, who remains a fugitive, in their Denver apartment. Finally Sunday, Denise Elliot reportedly shot her husband in self defense when he threatened to kill her.

On December 16, in Irwindale, California, Edison employee Andre Turner allegedly shot four managers at his workplace, killing two. Today the Associated Press reported that Turner had previously received a verbal reprimand by an Edison supervisor for not meeting an important deadline; AP also suggested he was dealing with financial stresses. In the last couple years Turner had been sued by a bank and a collection agency due to incurred debts and in November he put his $590,000 house on the market.

The Tettenhall Police Force (England) is on guard this Christmas season. On their blog, they write, “It is a proven fact that over the Christmas and New Year period that emotions are raised, more domestic abuse incidents occur and more violent crimes are committed.” It’s clear that a police officer job description or a sheriff job description involve more than following routine procedure. It’s also about anticipating and reading human emotions and interacting with a range of personalities in order to keep the community as safe as possible.

This holiday season, take a step back from the hustle and bustle and take time to truly enjoy a precious moment or two. In the words of the Celtic group The Barra MacNeils, “The things that are not done, it doesn’t matter”. Concentrate on the good in your life, however big or small it may be; nothing has to be perfect for December 25. Happy Holidays!