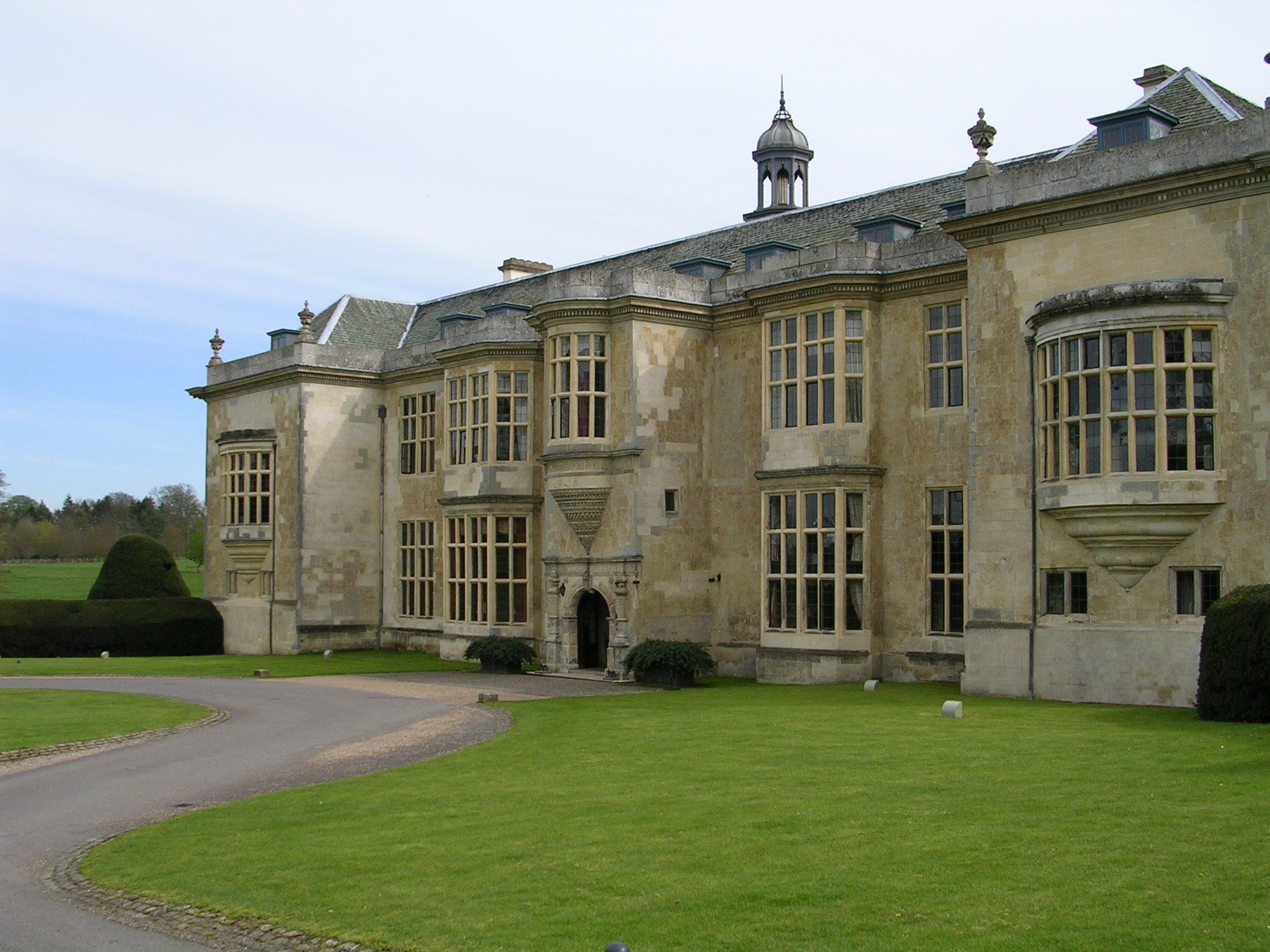 We’re not talking about squatting as part of gluteus maximus workout regime. We’re talking about this particular Oxford Dictionary definition of a squatter: “a person who unlawfully occupies an uninhabited building or unused land”. But what is the exact legality of squatting? The recent headline chronicling Kenneth Robinson’s ‘adverse possession’ adventures brings this issue to light.

Around eight months ago, Robinson paid $16 to file a one page claim and then moved into an abandoned house in a Dallas suburb. His new upscale abode, where he hung a ‘No Trespassing’ sign, moved in furniture and even mowed the lawn, was worth approximately $340,000. Robinson started a website and wrote an e-book teaching prospective squatters how to gain access to homes for a handful of dollars.

But yesterday Robinson was due to appear in court after he was given an eviction notice asking him to leave the property by February 13 or to appeal. Instead of entering a legal battle addressing the merits his squatter rights (adverse possession), he left the Flower Mound, Texas house, did not appear in court and did not let on where he would live next.

In some cases in Texas, some squatters have even gone so far as to attempt possession of homes that were not completely abandoned, but were just left empty for merely a matter of days.

There are generally adverse possession statutes for most of the 50 States. Real estate experts are stating that Robinson misused his squatting rights, reports the Associated Press. The AP shares information from University of Texas Professor and Real Estate Lawyer Brian C. Rider: typically, in Texas, adverse possession delves into areas such as driveways, fences or property lines, not homes, and that it takes up to 10 years to establish squatter rights.

“Adverse possession recognizes the reality that most landowners will act promptly to remove a trespasser from their property, and that if a person remains in possession of land long enough he may acquire ownership of that property … The burden of establishing an adverse possession claim rests upon the claimant to prove (1) actual possession of the disputed property; (2) under a claim of right; (3) that it is consistently adverse or hostile to the claim of the owner for the required period of time. Depending on the circumstances, the required period of possession may be between three and twenty-five years”.

Does this type of legal analysis and debate interest you? Then, you should consider completing a law degree, legal studies degree or a public policy degree to discuss these issues with future fellow colleagues.