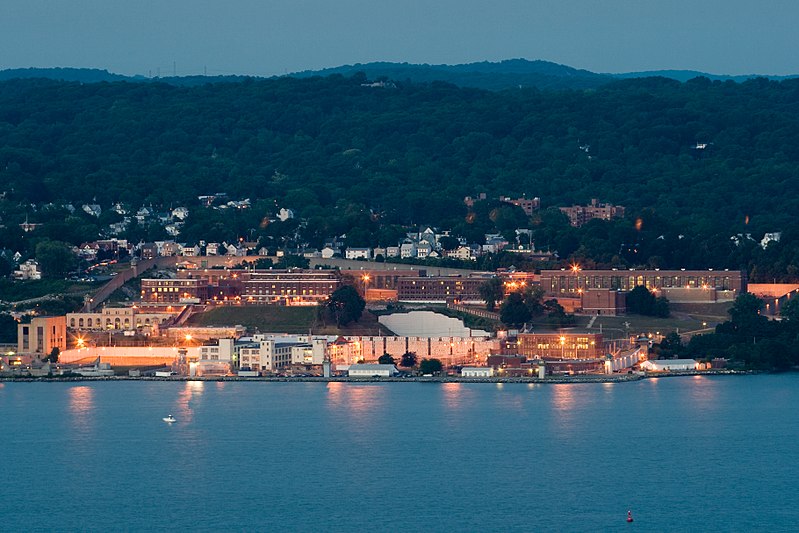 A week ago, Dateline aired ‘Conviction’ investigating whether Jon-Adrian Velazquez is innocent of murder. Velazquez was convicted of the 1997 killing of Albert Ward, a retired NYPD Officer, and sentenced from 25 to life. Always claiming his innocence, Velazquez wrote to Dateline Producer Dan Slepian after viewing the show’s profile of two men, David Lemus and Olmedo Hidalgo, exonerated of their Palladium Nightclub murder convictions. Slepian began to investigate Velazquez’s case ten years ago and shared his findings on the February 12th prime time broadcast.

“An innocent man has done over 14 years incarcerated, while another man, who is a killer, may be on the train with you,” said Velazquez. Many of the details on last Sunday’s show seemed to confirm, or at least suggest, his innocence. Three of the four people who witnessed the Harlem shooting at the illegal gambling club, who had previously pointed the finger at Velazquez, had since recanted their statements. One of them, Augustus Brown, admitted that he felt pressured to pick someone out of thousands of pictures since the NYPD investigators allegedly threatened to charge him as an accessory to the murder-attempted robbery. Brown stated that when he selected Velaquez’s photo, he picked it because the young man looked familiar. He was caught on Dateline’s hidden camera saying not a day’s gone by where he wonders if he helped send an innocent man to jail. It was Brown’s photo identification after all that apparently stopped the police from chasing down “Mustafa,” a suspect who had been named by three separate, anonymous sources.

The fourth eyewitness, who did not recant his statement, did admit that he was high on heroine during the crime. Dateline also suggested Velaquez’s alibi for the time of the murder– that he was on the phone with his mother, the day before his just deceased father’s birthday and there were phone records to prove it. Back in the original trial, prosecutors stated it was Velaquez’s live-in girlfriend, and mother of their two sons, that was the one actually on the phone.

One of Velaquez’s attorneys, Robert C. Gottlieb, stated on Dateline, “Everything about this case screams innocence…everything”. Gottlieb also emphasized that since Velaquez was found guilty, scientific studies have determined that eyewitness testimonies, due to their unreliability, are the number one cause of wrongful convictions. Attorneys Gottlieb and Celia A. Gordon filed an 80-page brief to the Manhattan District Attorney in October 2011, asking his office to reinvestigate. The DA’s Conviction Integrity Unit states it is continuing to look into the case. In December 2011, Martin Sheen came on board publicly showing his support in Velaquez and belief in his innocence.

While in prison, Velaquez has been volunteering to help fellow inmates, working towards a behavioral science degree and intently studying the theory and practice behind the legal & court system. He regularly sees his two sons, who are now teenagers, and has a renewed sense of hope that he will be free one day. However, he tells Dateline being able to see the beautiful Hudson River from the Sing Sing prison yard is a form of “sweet torture”.

Is Jon-Adrian Velazquez innocent? And, if he is, is there a chance his conviction will be overturned?