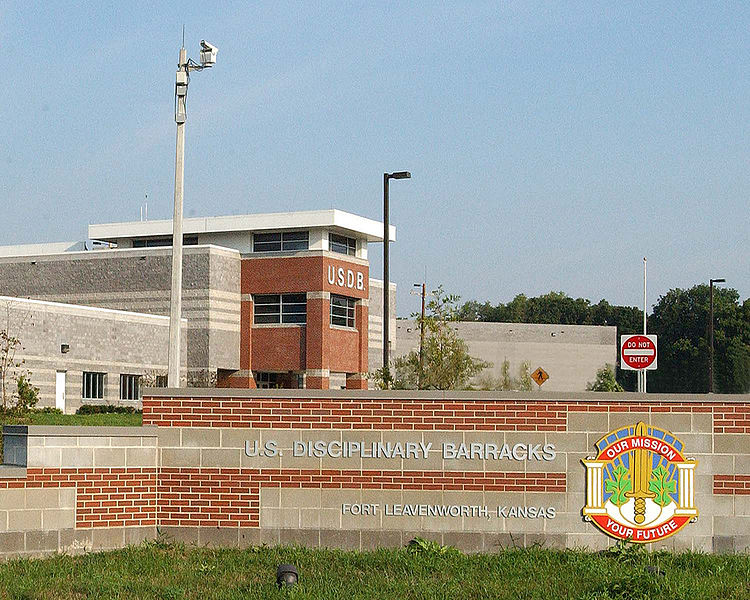 Yesterday, U.S. Army Staff Sergeant Robert Bales was formally charged with 17 counts of premeditated murder against Afghan civilians. According to Reuters, nine children and eight adults made up the death toll. Sgt. Bales was also charged with six counts of attempted murder and assault against four children and two adults who all survived. The suspect is currently being held at Fort Leavenworth (Kansas). He will be moved to Joint Base Lewis-McChord (Washington state) for an Article 32 hearing (akin to a civilian legal & court system preliminary hearing) to decide whether a formal investigation is warranted and to describe the charges in more detail.

Before the sun rose on March 11, Sgt. Bales allegedly left his base and headed for two separate villages in southern Afghanistan. According to The New York Times, he purportedly shot and stabbed victims from several different families. Sgt. Bales turned himself in and then spoke to his wife on the phone for three minutes telling her that “something terrible has happened,” states Reuters.

As Afghanistan prepares for all American troupes to withdraw by 2014, the night time ambush potentially threatened the trust between the two nations. After the incident, President Hamid Karzai demanded that NATO remove troops from rural Afghan villages and stop carrying out night time raids (sometimes carried out as tactical, anti-insurgent missions).

John Henry Browne, Sgt. Bales’ lawyer, stated that the government didn’t have much of a case against his client. “My first reaction to all of this is, prove it … This is going to be a very difficult case for the government to prove in my opinion. There is no CSI (crime scene investigation) stuff. There’s no DNA. There are no fingerprints,” said Browne (Source: Reuters).

Browne added that Sgt. Bales’ mental state will be brought into the judicial proceedings. “There’s definitely brain injury, no question about it,” shared the attorney (Source: The New York Times). This tour in Afghanistan had been Bales’ fourth posting abroad in the last ten years. During a previous tour in Iraq, he suffered a concussion that went untreated from being in a vehicle rollover.

If Bales is indeed guilty of the murder of 17 Afghan civilians, was it due to brain injury, a mental health issue or cold blood? If the case does go to trial, it seems forensic psychology will be an important theme throughout the proceedings.