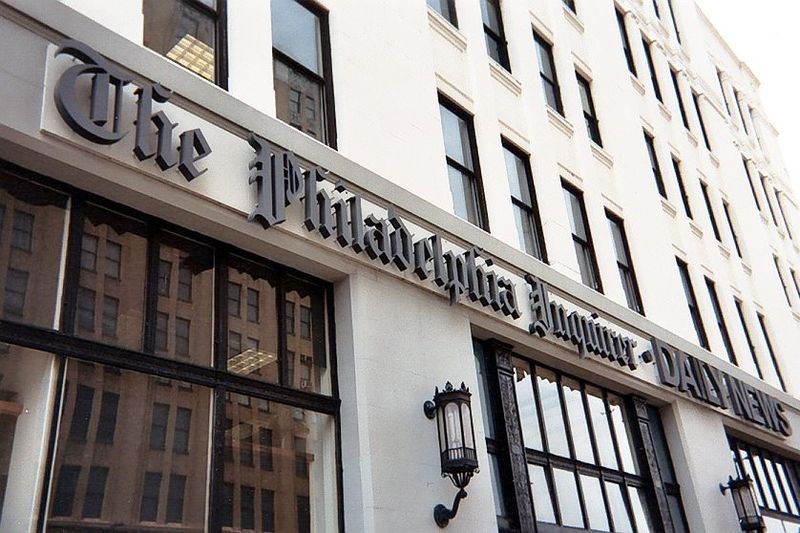 While watching crime dramas, like Criminal Minds or The Mentalist, viewers detect a dynamic relationship – sometimes cooperative, other times rocky – between law enforcement and the media. In his book Criminal investigation, Michael Palmiotto describes the public’s deep interest in hearing about crime-related news and media sources are essential for passing on this information. He adds that police detectives need to understand journalists and reporters so that they can cooperate together. “Some news media personnel hold the philosophy, ‘If it bleeds, it leads’. But many follow an unwritten code of not interfering with a criminal investigation”. In turn, journalists need to understand the role of investigators.

Recently it was announced that a group of Philadelphia Inquirer reporters won the prestigious Weiss Award for Investigative Journalism. The journalists sharing the $10,000 prize are John Sullivan, Susan Snyder, Kristen A. Graham, Dylan Purcell, and Jeff Gammage. These investigative journalists covered and created a series of articles entitled “Assault on Learning” outlining violence and unsafe conditions at public schools in Philadelphia. A chilling lead from Part One reads, “The girls smearing Vaseline on their faces and fitting scarves to their heads were preparing for a fight. The ritual – well-known in Philadelphia schools – is intended to keep skin from scarring and hair from getting ripped out”.

As part of the seven-part series, the Philadelphia Inquirer delved into several themes, such as violence propagated by social media, how many brutal incidents have gone unreported, how even students as young as five to 10 years old were responsible for physical and sexual abusive acts and how not only students, but also teachers and staff members were victims. The coverage also focused on how some schools were employing effective violence interventions, such as A.B. Day Elementary with its long term principal and staff being trained in antiviolence programs. The Philadelphia Inquirer’s extensive coverage led to the city’s school district improving its incident reporting system and hiring safe school advocates.