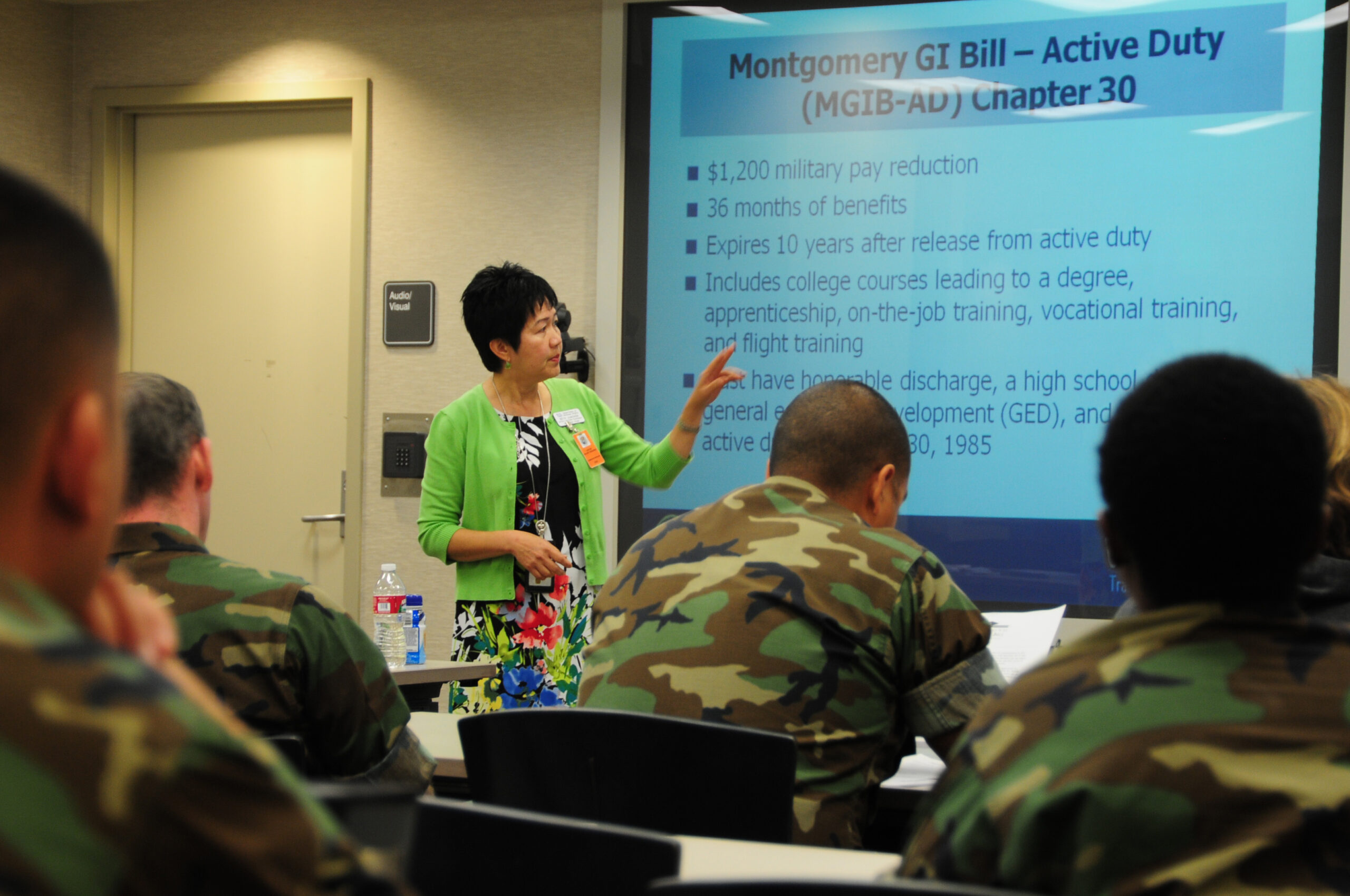 The Associated Press ran an interesting article: “Vets navigate tough new terrain – the job market” by Sharon Cohen. The piece discussed how veterans are struggling to find work in the civilian world once they are finished their military tours. According to the AP, the unemployment rate for veterans who have served since 9/11 was 12.1% in 2011 (compared to 8.7% for civilians). For veterans in the 18-24 years age bracket, the unemployment rate was 29.1%, Cohen adds.

Some former military personnel experience difficulty adapting to the culture, language and job searching techniques of the non-military world and in some cases are seeking civilian employment for the first time. Although many veterans may have many transferable skills, such as logistical, management, entrepreneurial, logical and medical, these skills may not be recognized by civilian employers without a degree or formal certifications.

Cohen did discuss however how the U.S. Chamber of Commerce, in collaboration with state and local organizations, is helping to improve this situation for veterans seeking employment. In March 2011, the Hiring Our Heroes campaign was launched with 150 job fairs for veterans and military spouses in its first year. As a result, almost 10,000 jobs were gained, according to the U.S. Chamber of Commerce’s website. For 2012, 400 Hiring Our Heroes career expos across the nation have been planned/carried out.

Just recently, on April 17, such an event took place in Fort Riley, Kansas. Approximately 65 employers were present at the Hiring Our Heroes event, including the Central Intelligence Agency (CIA), Lockheed Martin and the Corp of Engineers. On April 24, around 300 veterans attended a career expo in Birmingham Alabama. The event included educational seminars (such as how to translate military experiences and skills onto a resume) and allowed former military personnel to talk to employers such as Wells Fargo Bank, UPS, The University of Alabama and AT&T.

You can visit the U.S. Chamber of Commerce’s Hiring Our Heroes website for a list of upcoming Hiring Our Heroes career fairs, which includes events in Buffalo, NY (May 2), Oakland, CA (May 3) and Jackson, MS (May 8).

There are also online resources for those unable to attend a job fair. Hiring Our Heroes in partnership with Military.com offers a website with online job fairs, a military skills translator, resume builder, job listings and other resources. Among the postings are criminal justice careers, government jobs, aerospace and defense positions and a variety of other employment opportunities.

If you are a military veteran and are looking to gain skills and a career in a completely new area, there are numerous financial assistance opportunities for veterans deciding to go to college or university, such as the Yellow Ribbon Program, the Post 9/11 GI Bill, the Montgomery GI Bill and additional military assistance programs.