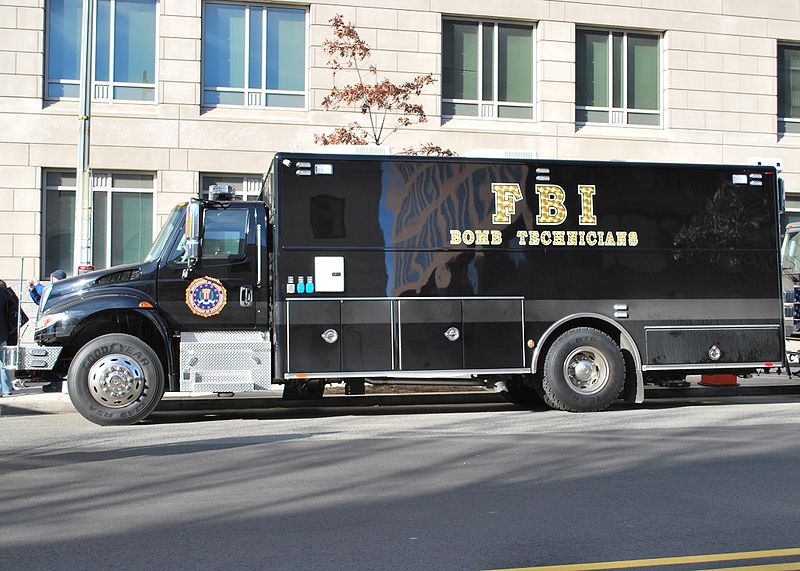 Thirteen years after the harrowing Columbine High School massacre, Colorado tragically faced another mass shooting on Friday. Twenty-four year old James Holmes is currently in custody for allegedly opening fire at an Aurora movie theatre showcasing the premiere of The Dark Knight Rises shortly after midnight. Fifty-eight people were injured and 12 were killed. (Some of the casualties died not from gunshot wounds but from the mayhem of people fleeing the cinema).

During a press conference, Colorado Governor John Hickenlooper, although showing deep sadness for the horrific event, commended all of the first responders and law enforcement personnel who stepped up in a timely and efficient manner. Here is a breakdown of some of the roles criminal justice professionals played during and after the tragedy: