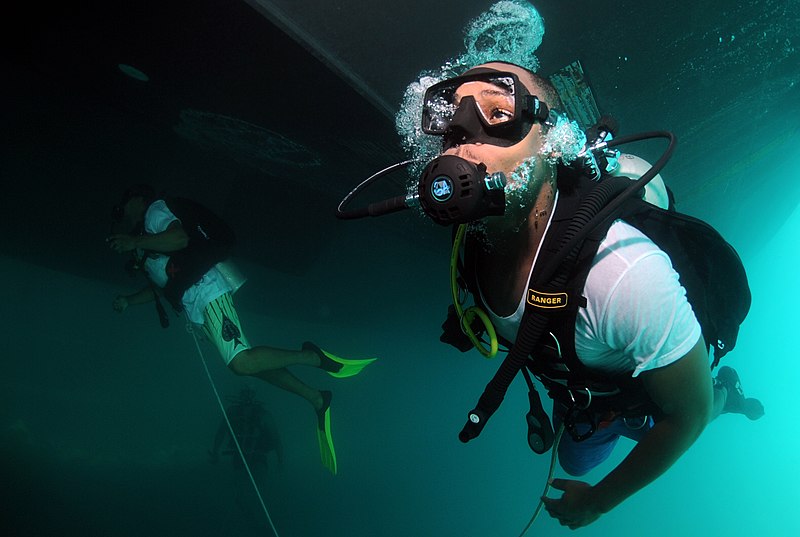 On December 19, 2001, four-year old Zachery Longo’s body was found floating facedown in a body of water called Lint Slough near Waldport, Oregon. When the young boy’s picture was released to television networks, a couple who had babysat him and his siblings let law enforcement know they thought it might be Zachery. This revealed that the potential victim was separated from his two siblings (two-year old Madison and three-year old Sadie), his mother Mary Jane and his father Christian.

Police divers searched the same body of water and found Sadie submerged, held down by a rock in a pillowcase tied to her ankle. Search and rescue divers also examined the marina in front of the Longo’s deserted home in Newport. They found two suitcases under water. Squeezed inside one was Mary Jane and inside the other was young Madison. According to Bonnie’s Blog of Crime, Mary Jane and Madison had been strangled to death and Sadie and Zachery had died from drowning in the frigid winter waters.

Christian Longo, who had been found guilty of the murders and now on death row, was found in Cancun, Mexico after being on the FBI’s Ten Most Wanted List. While over the border he posed as a journalist named “Michael Finkel” working for The New York Times. It turns out there was an actual journalist by that name. The real Finkel was so curious about Longo that his inner journalist decided to meet the convicted murderer. In a 2009 Esquire article, Finkel explains that Longo had a shady past of check forgery and credit card fraud. Not willing to admit that he was broke and a financial failure to his wife, family and friends, he cracked. “At work one evening, at the Fred Meyer, he reached his breaking point,” wrote Finkel. “When he got home late that night, he killed his family. It was a week before Christmas, 2001”.

This extremely tragic tale highlights a criminal justice profession that many of us may not automatically consider – the role of search and rescue divers. Often police departments and sheriff’s offices have a dive unit. For example, the Warwick Police Department in Rhode Island has an Underwater Search and Recovery Team of “certified in law enforcement recovery, ice, hull search and rescue diving”. Such divers may also work for fire/rescue agencies, emergency medical services or search and rescue teams.

While the police divers who found Mary Jane and her three children would have undoubtedly preferred to find them alive, their efforts played an essential role in the case’s criminal investigations.