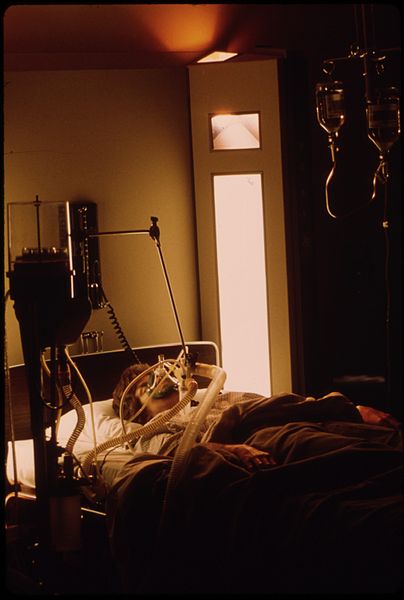 After Casey Jones was shot, he tried to seek help by knocking on a neighbor’s door in San Bernardino, reported the Rome News-Tribune in April 1979. There was no answer so instead he dipped his finger in his own blood and wrote the name of the shooter, a longtime friend, on the neighbor’s door before he died. This led to the arrest of Roger Howard.

Recently Dateline aired a related story entitled “Written in Blood”. Karen Pannell was found stabbed to death in her kitchen; she had presumably written the letters “R-O-C” with her own blood before taking her final breath. The letters pointed to Roc, her bad boy ex-boyfriend. It was determined by forensic experts that it was actually the killer, allegedly her current boyfriend Timothy Permenter, who had written the letters while wearing a garden glove, trying to frame someone else for his presumed crime.

These two instances bring to mind the concept of a ‘dying declaration,’ a statement usually said out loud by dying victims that potentially lead to the identity of their killer. Cornell University Law School’s Legal Information Institute (LII) provides this definition: “Under the Federal Rules of Evidence, a dying declaration is defined as a statement made by a declarant, who is now unavailable, who made the statement under a belief of certain or impending death, and the statement concerns the causes or circumstances of impending death”. Police detectives and legal representatives/officials can and do take these close-to-death messages seriously, for the LII adds, “A dying declaration is admissible as an exception to the hearsay rule in any criminal homicide case or a civil case”.

Harvard Law School professor Ronald S. Sullivan says dying declarations can have a huge impact in court “because the imagery is that of someone speaking from the grave,” (reported the Associated Press’ Lisa Cornwell). They are also often seen as trustworthy as when someone believes they are dying we tend to assume they have no reason to lie. (Of course there are exceptions).

Cornwell’s recent AP article (“Trial hinges on dying man’s gesture ID’ing gunman,”August 11, 2012) discusses upcoming courtroom proceedings where defendant Ricardo Woods will be on trial for shooting David Chandler in the head and neck which led to his paralysis and ultimately his death. The presiding judge is allowing prosecutors to show video footage of Chandler blinking three times for yes to identify a photograph of Woods as the assailant.

“Legal experts say such cases — while not unheard of — are unusual, and dying identifications relying on gestures rather than words are often not used in trials because of concern over reliability or differing interpretations,” wrote Cornwell. “But some have been used in murder cases around the country that have ended in convictions”. Such convictions included a woman in Oklahoma City in 1985 nodding to identify that it was her husband who lit her on fire before she died; and a man in Boyton Beach, Florida who was shot and paralyzed in 2007 and identified photographs of the perpetrators through blinking.