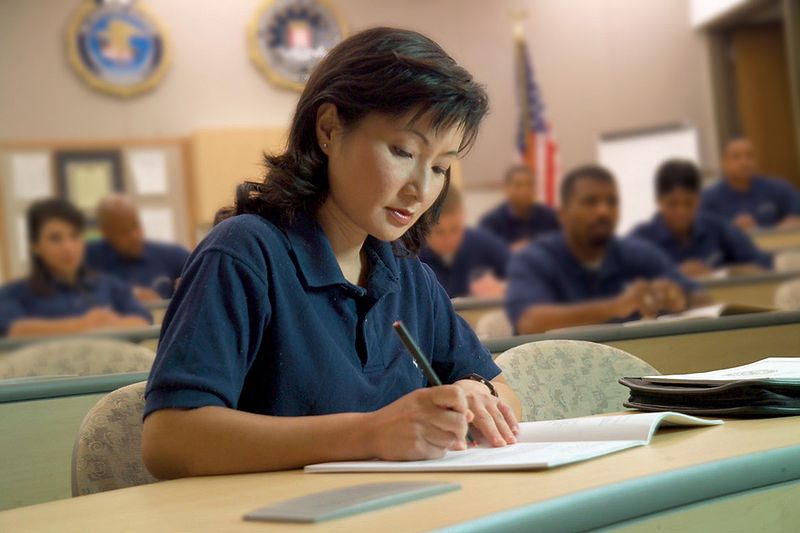 Be honest when filling out your polygraph pre-exam booklet.

Polygraph tests (informally known as “lie detector tests”) have been employed as a law enforcement investigative tool for nearly a century. While, according to LegalMatch Law Library, the legality of polygraph results varies from state to state (i.e. as far as admissibility in court), police and officials have employed such tests to help determine whether a suspect is possibly guilty of a crime.

According to Lieutenant Timothy Roufa, a police academy instructor (in his article “Polygraph Exams and Pre Employment Screening in Law Enforcement”), a polygraph machine “measures multiple vital signs to indicate whether or not someone is being deceptive”. He adds, “The polygraph examiner looks for changes in blood pressure, heart rate and respiration to identify deception”. However, the reliability of polygraphs tests are constantly debated since in some cases, those that are lying can potentially pass and those that are telling the truth can sometimes fail.

If you plan on applying to work for a police department, the FBI, the CIA, the DEA or another law enforcement agency, as in stands now, you will likely have to take a polygraph test as part of the application process. The purpose is to verify that you have been truthful during the entire screening process and to possibly identify illegal behavior from your past.

“In fact, employment polygraphs have been instrumental in discovering a host of serious crimes that may have otherwise gone undetected,” says Lieutenant Roufa. “Many of those crimes, including major felonies and serious misdemeanors, have been successfully prosecuted due to the applicants’ own admissions, recorded in their pre exam booklet”.

Perhaps this makes you feel less at ease for your upcoming polygraph test, even if you have nothing to hide. But if you are completely honest throughout the whole application process, including on the polygraph pre-exam booklet, and during the polygraph test itself, you should have nothing to worry about. Lieutenant Roufa adds that the polygrapher asks you initial control questions to observe your baseline and so any nervous or anxious physiological reactions you may be exhibiting will be taken into account.