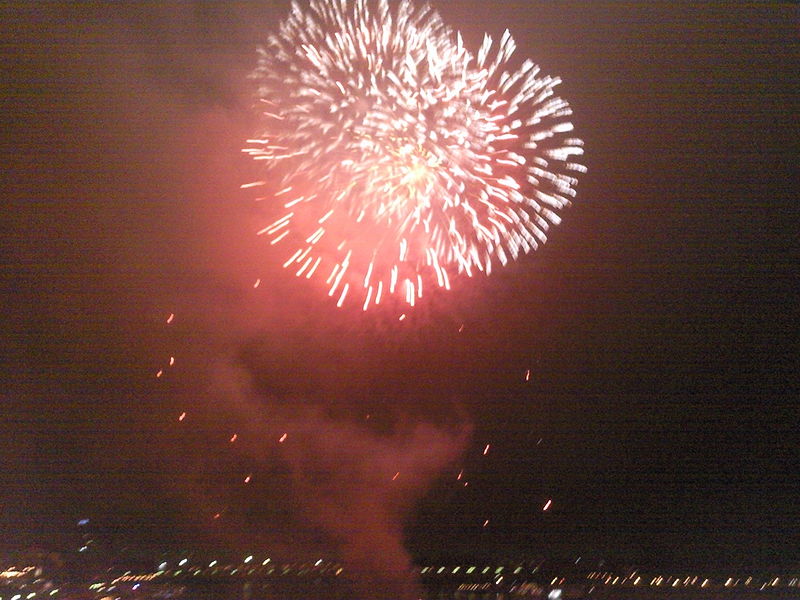 Will you be making any New Year’s resolutions before the clock strikes midnight on December 31st?

According to the University of Scranton’s Journal of Clinical Psychology (December 13, 2012), 45% of Americans often make New Year’s resolutions. The study adds, of those in their twenties, 39% succeed in attaining these promises they’ve made to themselves; however, only 14% of those 50 years or older accomplish their resolutions.

The Journal of Clinical Psychology’s stated that the top ten resolutions for 2012 were:

Whether you make New Year’s resolutions or not, you may at least relate to one or more of these popular goals. You also may be wanting to start your professional journey or making a career change, going on a trip, volunteering in the community, becoming more social or a slew of other ambitions.

Why is it so hard to keep resolutions or goals made throughout the year? “…it is also understandable that, more often than not, we would fail in our efforts to change our behaviors when it comes to diet, exercise, work habits, and so forth,” wrote Dr. Thomas Plante for Psychology Today (December 28, 2012). “If there is one thing that I have learned as a clinical psychologist during the past 30 years of conducting psychotherapy with people is that behavior is really hard to change once established …very very hard to change! It is so difficult to change behavior once habits are well formulated”.

WONKBLOG (The Washington Post) writer, Sarah Kliff, recently wrote some hilarious and practical ways to maintain resolutions. For example, she shared that creating a ‘memory palace’ of bizarre recollections can help a person remember and become more knowledgeable; either becoming an Olympic medalist or getting more sleep can help someone live longer; and making an appointment with the dentist can lead to quitting smoking.

Assistant editor of the Crossville Chronicle, Heather Mullinix also recently posted some helpful tips, including keeping yourself accountable to someone (or even accomplishing resolutions together); making positive rather than negative statements (such as “I’m going to eat more fruit”, rather than “I’m going to stop eating chocolate cake”); and making daily or regular, smaller goals towards your ultimate goal. For example, if you’re goal is to go to college or university, make step-by-step goals, such as 1. Talk to professionals who are currently in a field you’d like to pursue/ 2. Research 10 or more schools and their related programs/ 3. Make a list of questions to ask each school’s representative, etc.

I really like Dr. Plante’s recommendation on how we should approach the upcoming New Year. He wrote in his Psychology Today article:  “Maybe the question that we should ask of ourselves at this time of year is ‘what kind of person do I want to be?’ The recent tragic events at Sandy Hook Elementary School in Connecticut, the political arguments over the fiscal cliff crisis, the nasty ways that people treat each other that we see in the press and elsewhere all scream out to have all of us ask this important question: How do I [want] to be in the world?”

Based on this, maybe the best resolution to make is one where you wake up every morning and commit to realizing and being true to yourself, while at the same time finding ways to help others and the Earth as a whole. This is easier said than done, but perhaps this regular action can lead to the most fulfilling life possible.